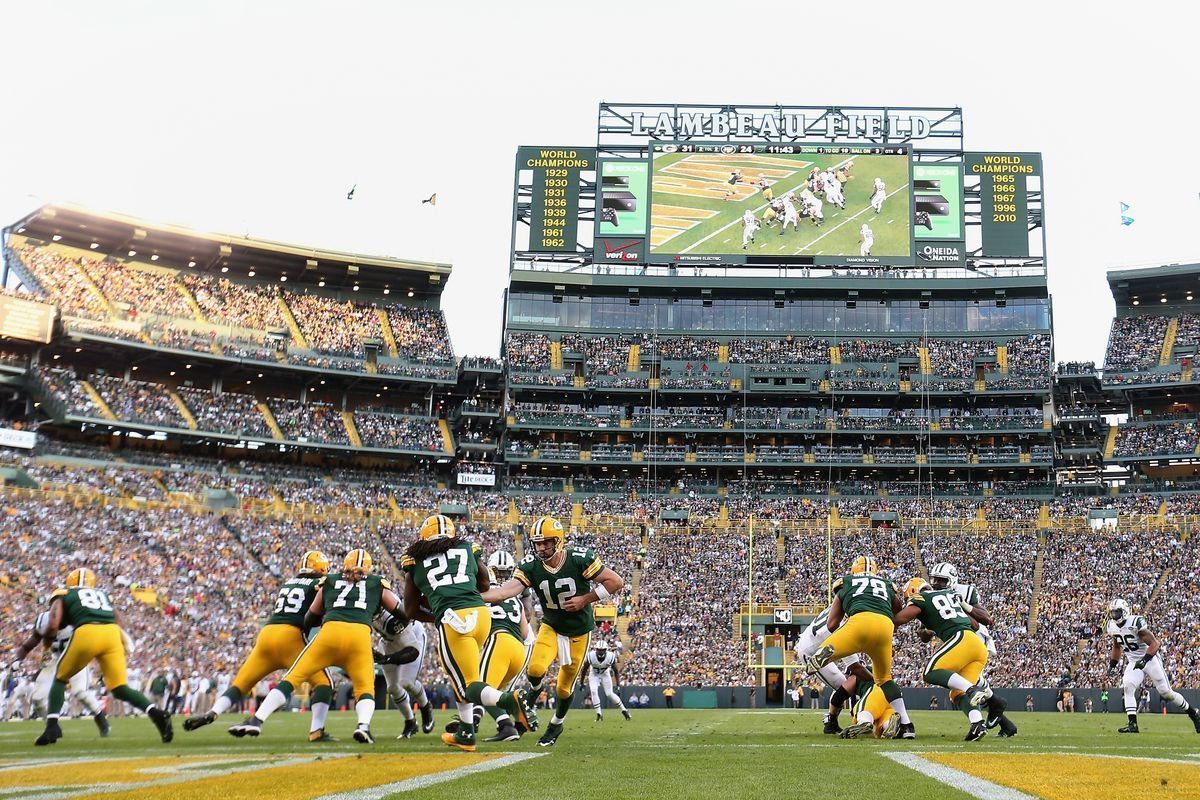 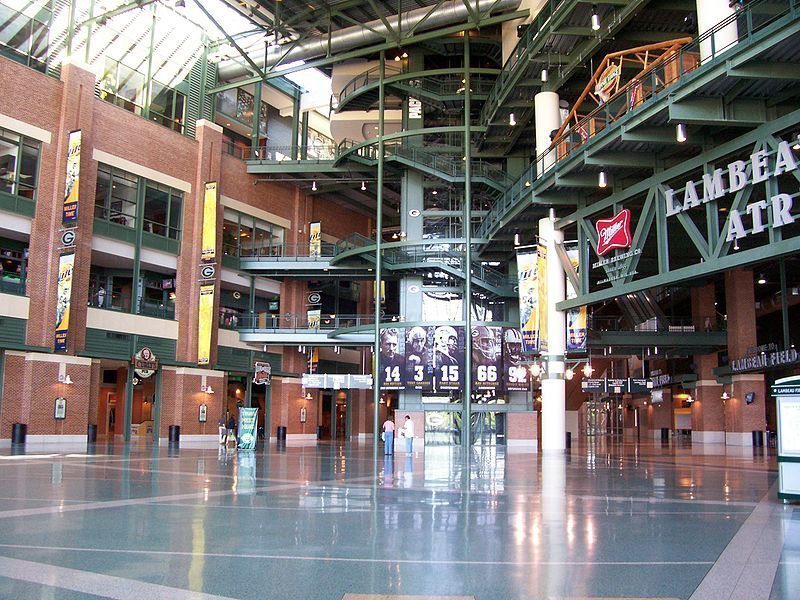 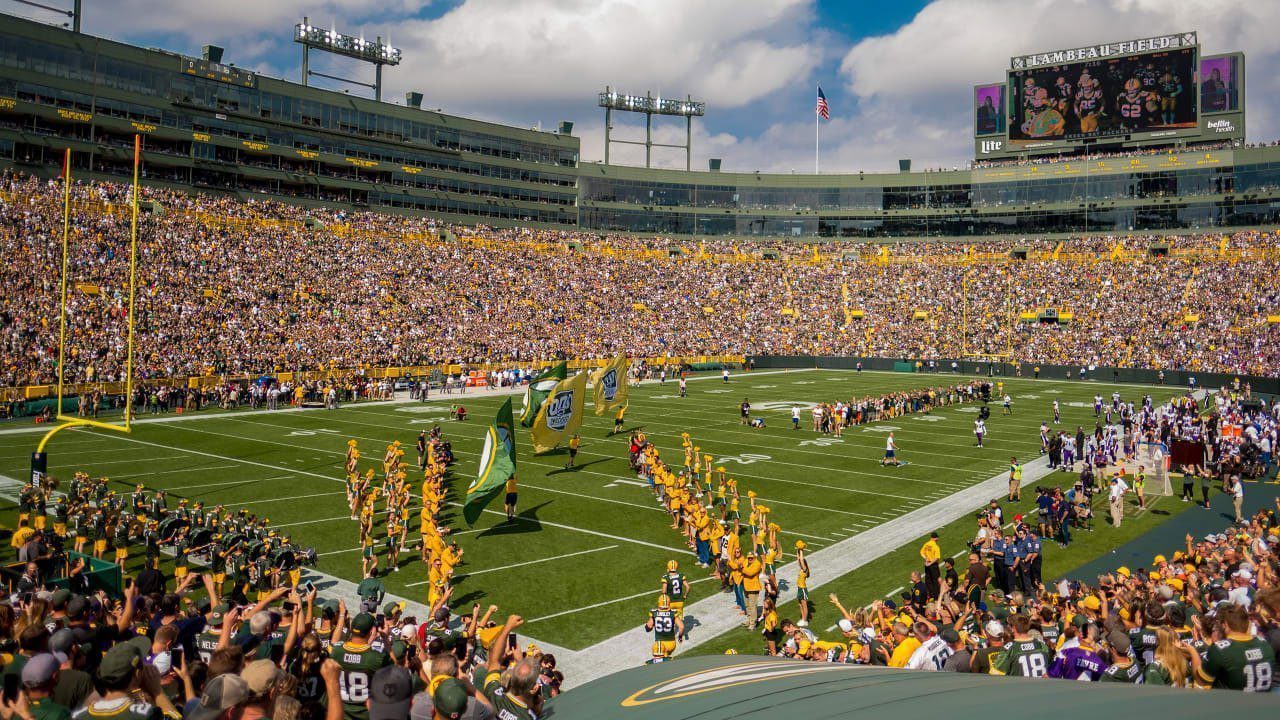 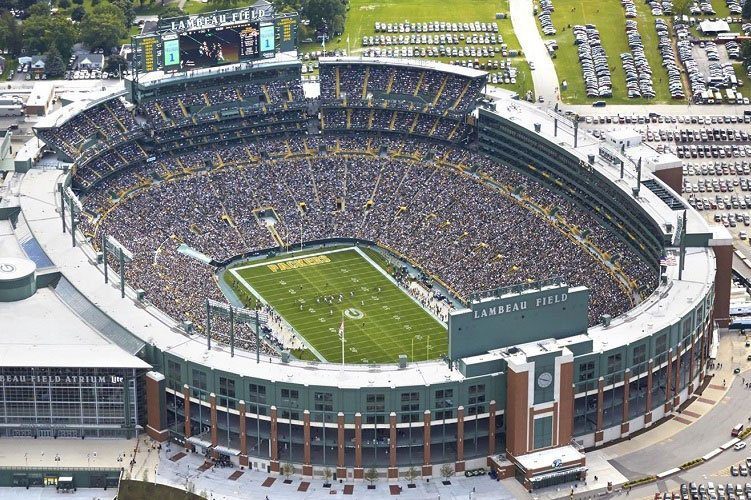 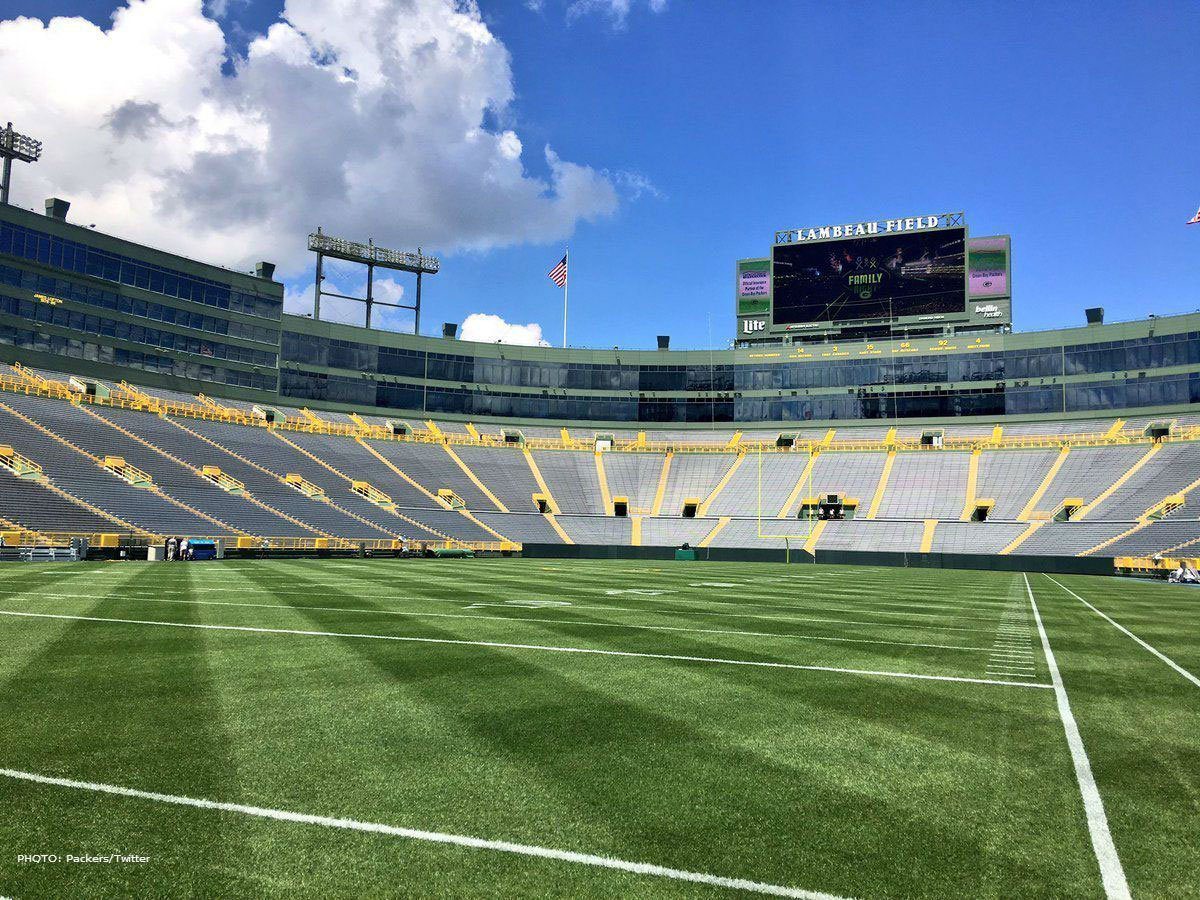 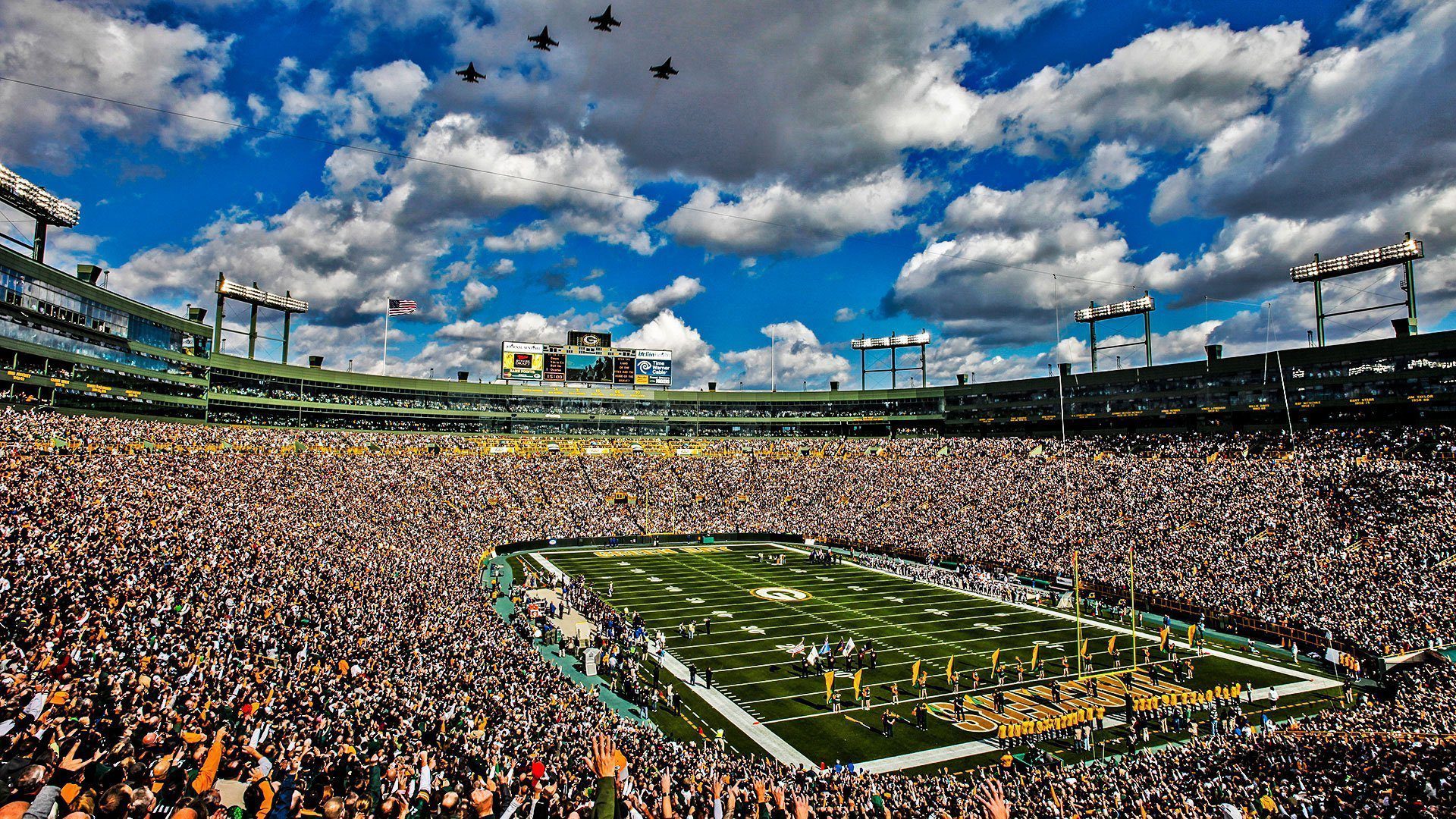 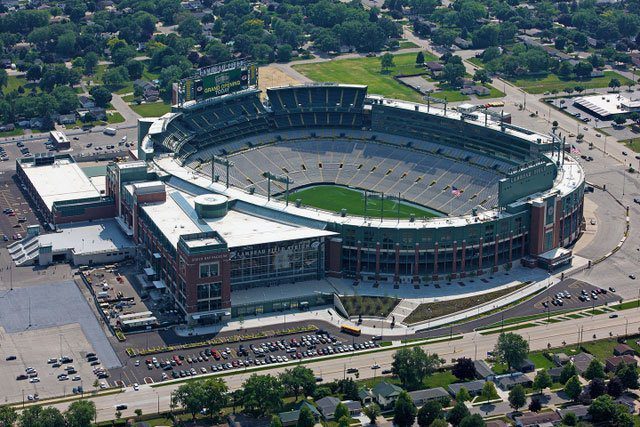 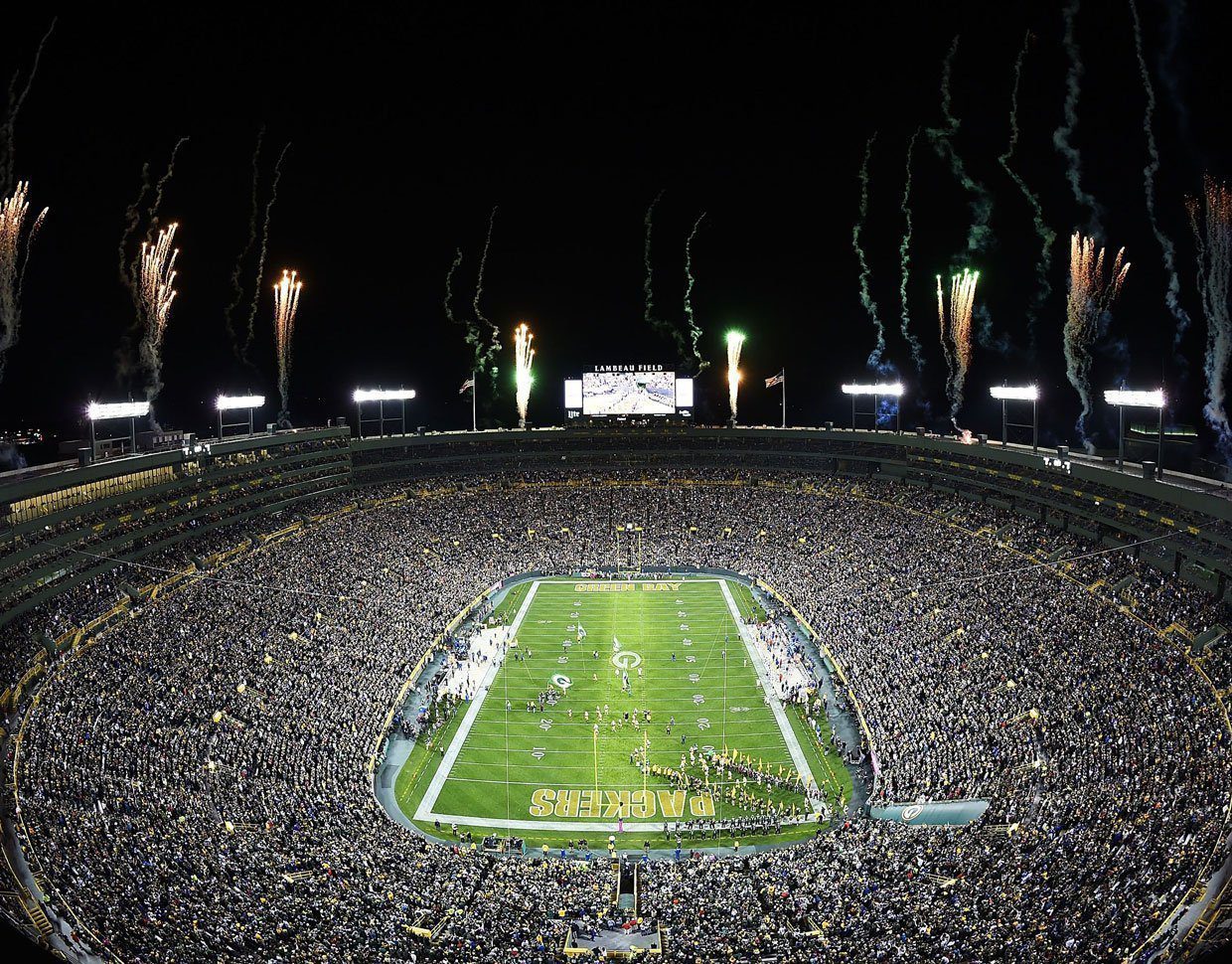 As a publicly-owned team in the smallest US market in major professional sports, the Green Bay Packers are uniquely tied to their community. Following a major redevelopment of the stadium, the team and the Stadium District (the owner of Lambeau Field) commissioned a comprehensive economic impact study of year-round team and stadium operations to identify the incremental benefits generated by the redevelopment project.

The comprehensive analysis addressed a number of issues, including the following:

In addition to the economic impact study, David has also provided a wide range of analyses related to the planned redevelopment of the district surrounding Lambeau Field (Titletown) and the stadium itself. He analyzed development potentials, operating economics, and economic impacts for a number of land uses that could potentially be supported by the local resident population as well as the extensive visitor base that attends Packers training camp and home games, and many of the planned improvements have since been built.