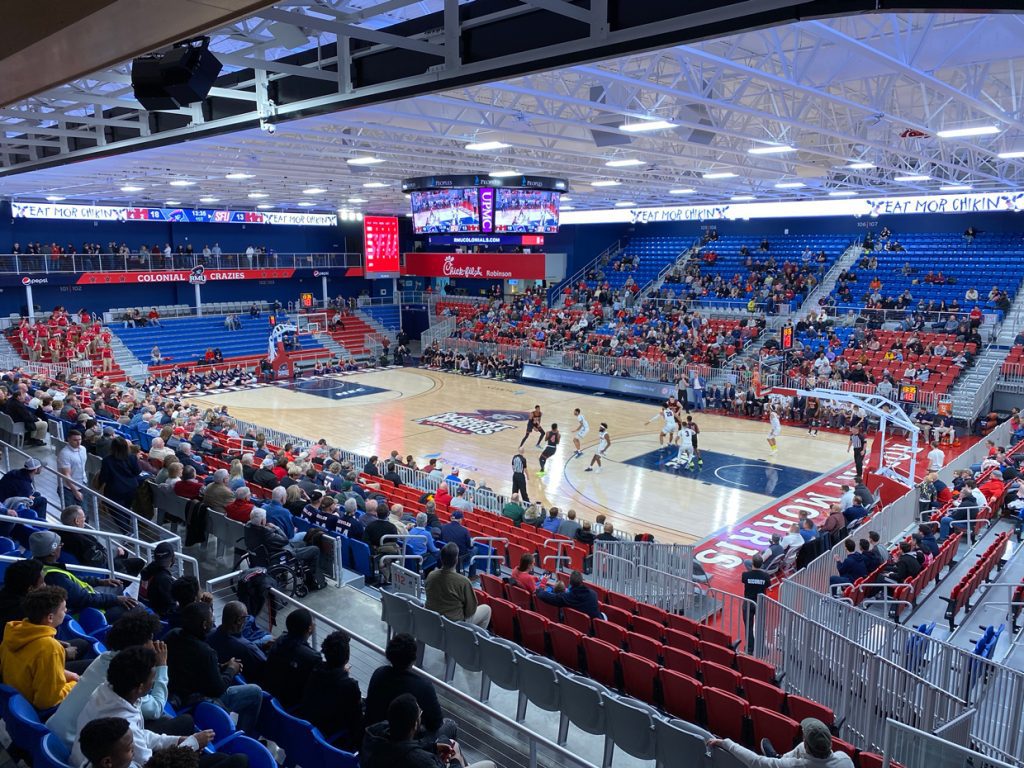 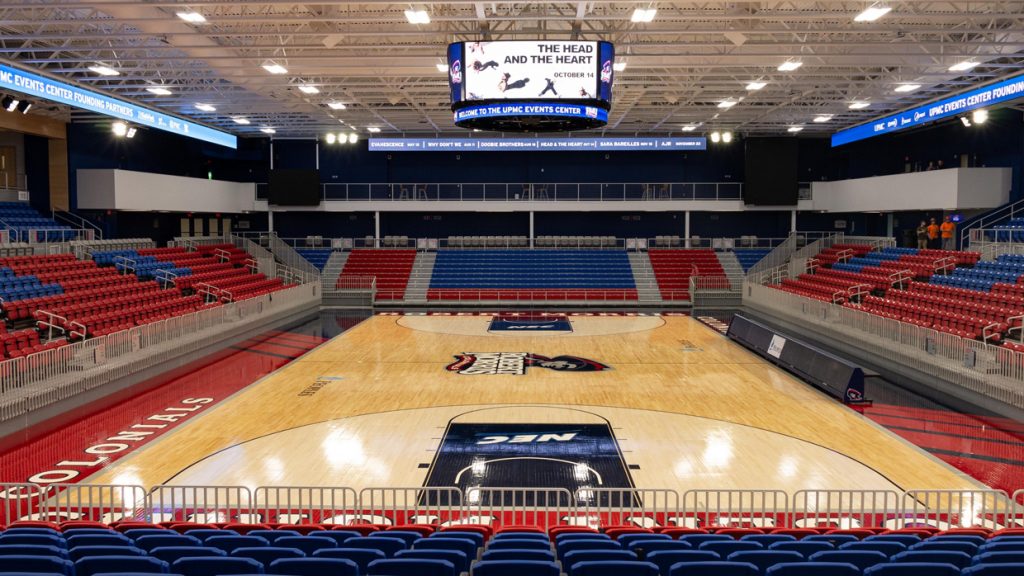 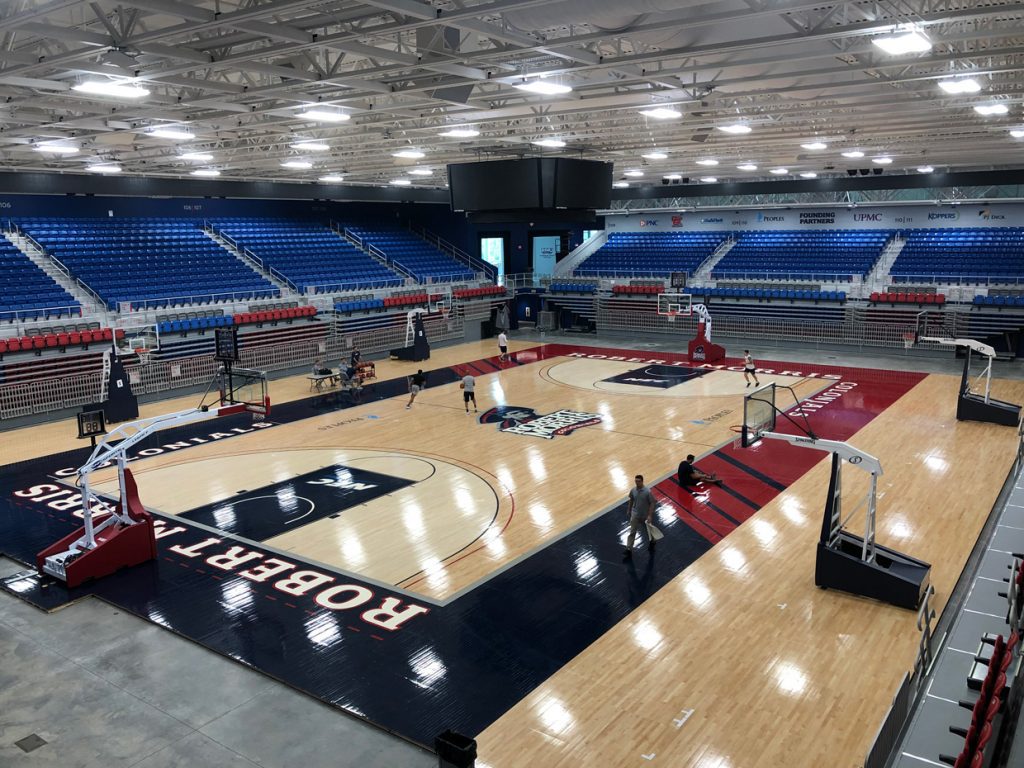 Robert Morris University, outside of Pittsburgh, played its basketball games in the Sewall Center, which also served as the university’s recreation facility and did not include many features of a modern collegiate basketball arena. RMU first hired Stone Planning and The Rooney Sports and Entertainment Group to complete a comprehensive feasibility study for the new facility. Following the study and a successful university fundraising campaign for the arena’s construction, RMU again hired our team to help in the process of selecting a private management company.

Stone Planning and TRSEG worked with a university committee throughout the RFP process, including reviewing responses from bidders, attending interviews, advising on selection and contract terms, and other analyses. The university selected and contracted with the Oak View Group for management and operations of the new UPMC Events Center, which opened in Fall 2019 and has attracted many new sports, entertainment, and meetings events to campus.