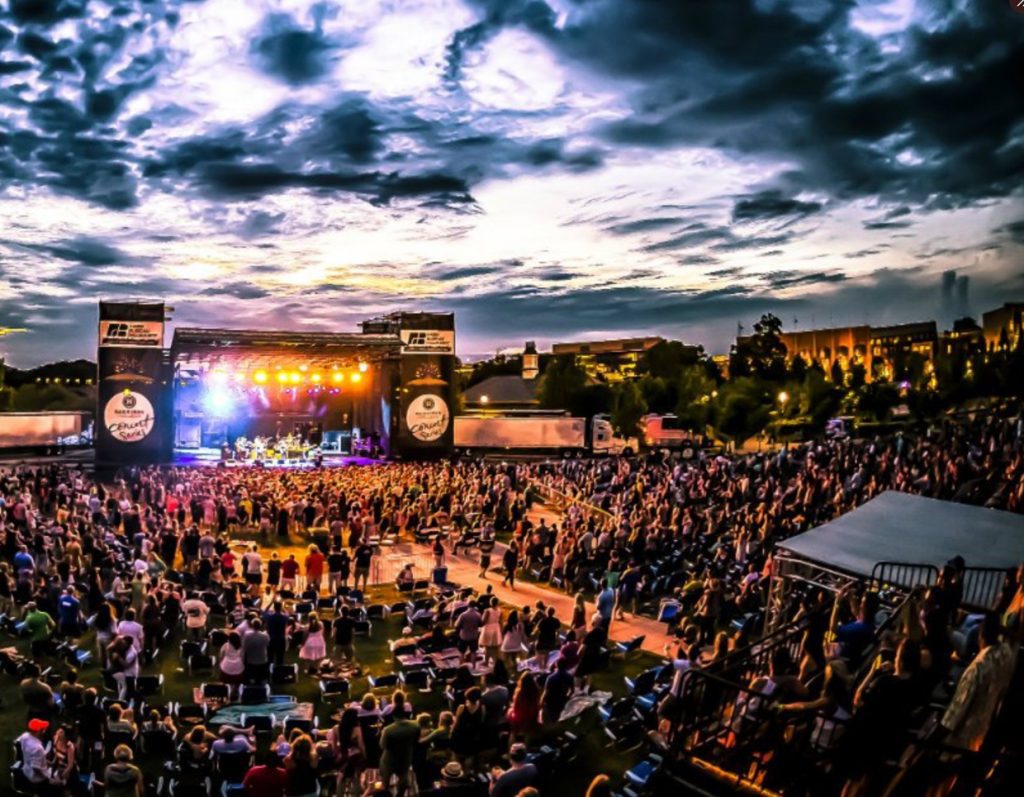 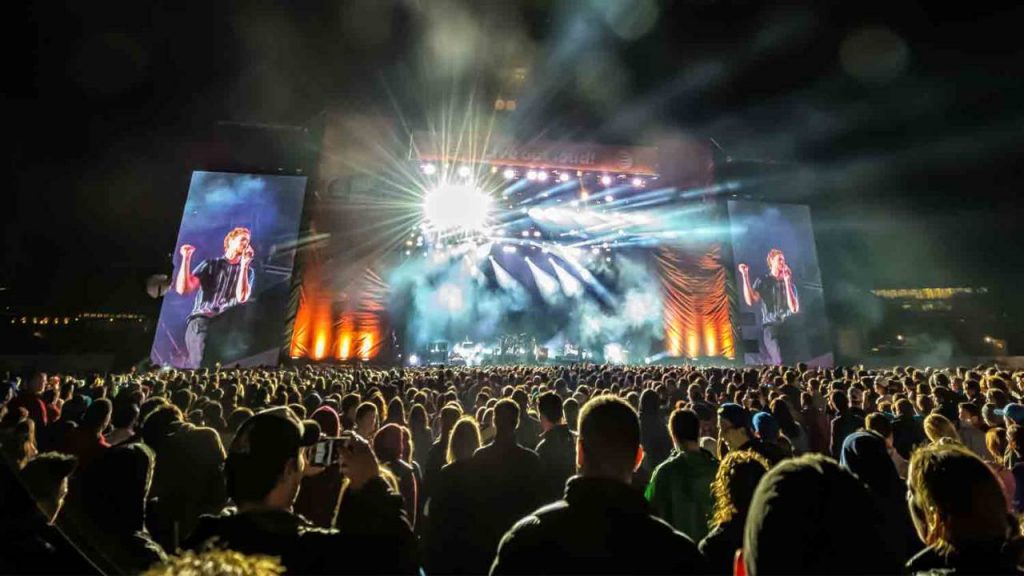 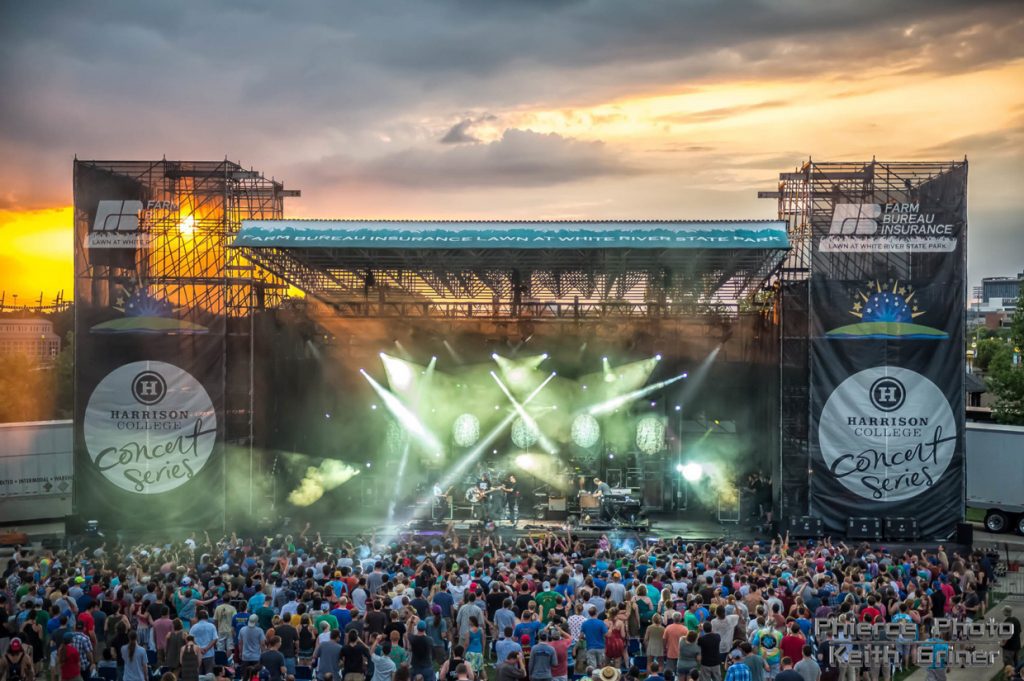 The Farm Bureau Insurance Lawn (now known as the Amphitheater at White River State Park) is a 7,700-seat, temporary venue within the 250-acre WRSP in downtown Indianapolis. Based on broader city redevelopment plans, an adjacent site that formerly housed a GM plant was potentially available for a new, larger, and permanent replacement of the venue. The temporary venue is very limited in its offerings and required significant expenses to build and tear down the facility every year. As a result, WRSP’s Development Commission engaged a team led by David to study the market, physical, and financial opportunities for future amphitheater offerings in the park.

With The Rooney Sports and Entertainment Group and IFG, our team comprehensively analyzed past facility operations, the local competitive environment for concerts, and the anticipated market for a new and improved venue. We also analyzed the operations of a set of comparable facilities in other markets and broader trends in the music and concert industry, as well as the physical characteristics of the GM site (and the current site) and their ability to accommodate a new venue.

Based on our analyses, we recommended a new, permanent venue with a capacity of approximately 10,000 at the GM site; the venue would not be viable at the current site due to size, acoustic, parking, soil, and other factors. We then forecasted the future operations of the recommended venue, including its revenue sharing with operator Live Nation. Following the completion of the feasibility study, we were re-engaged to negotiate terms of a management agreement with Live Nation for the new venue.

The GM site later became unavailable but the WRSP and Live Nation agreed on a $17-million public-private partnership for the development of a permanent venue at the current site (within the site’s limitations), based in part on our study.