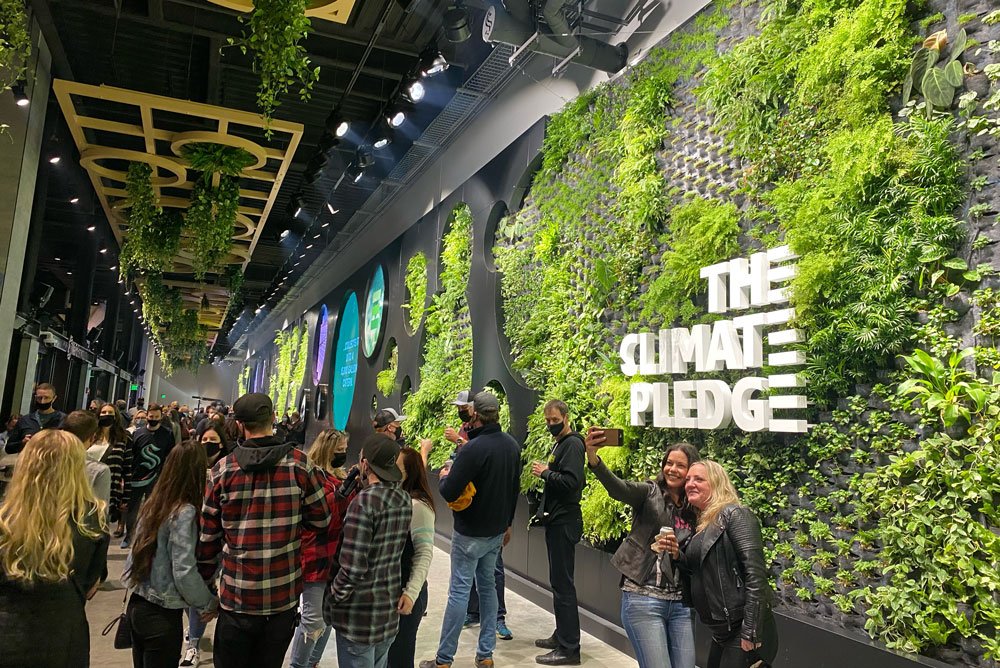 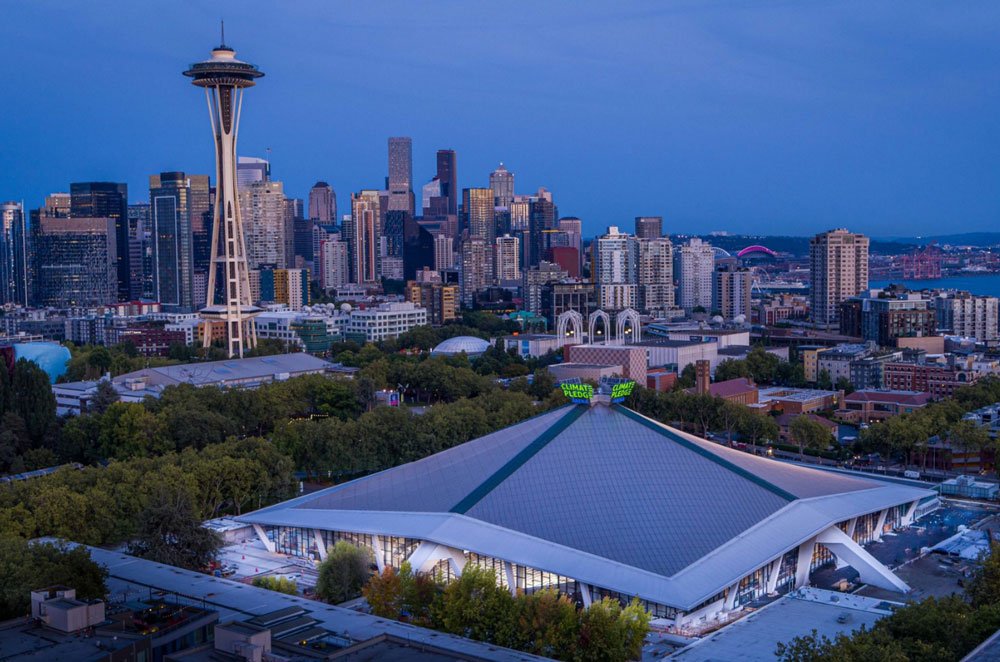 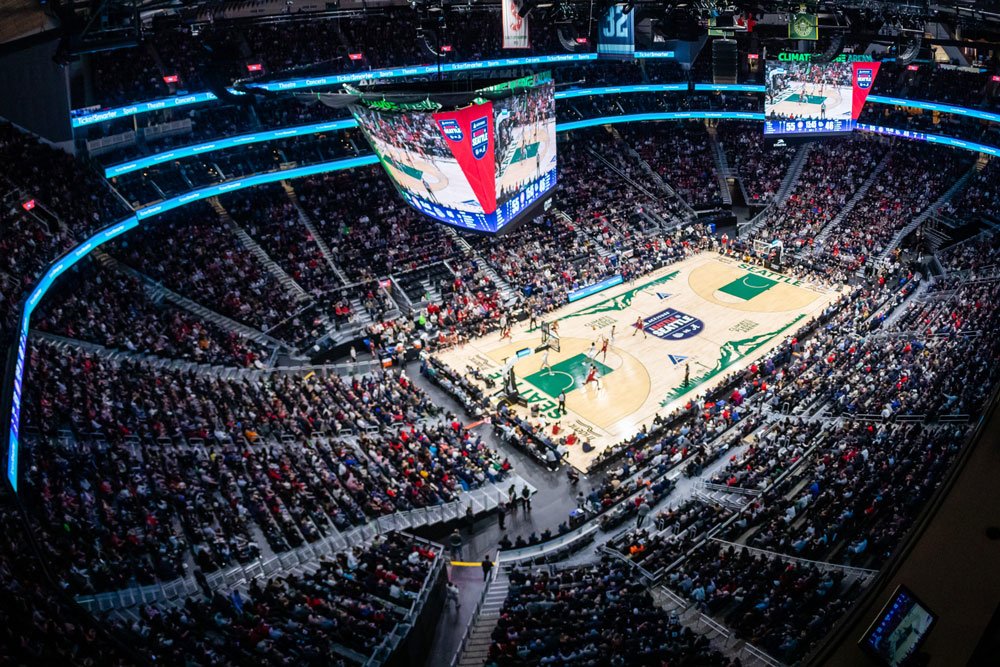 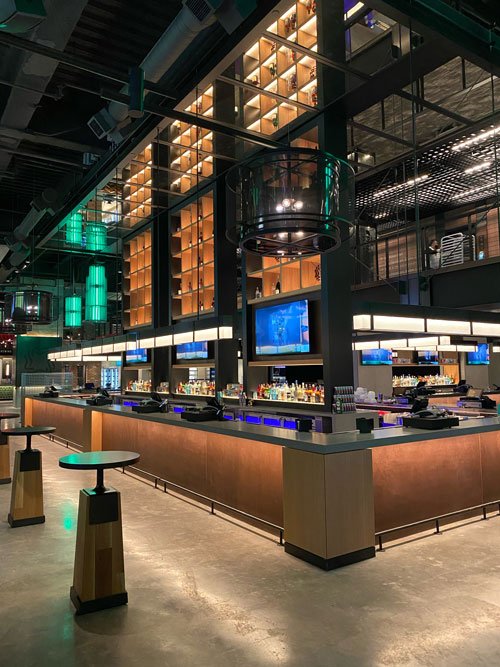 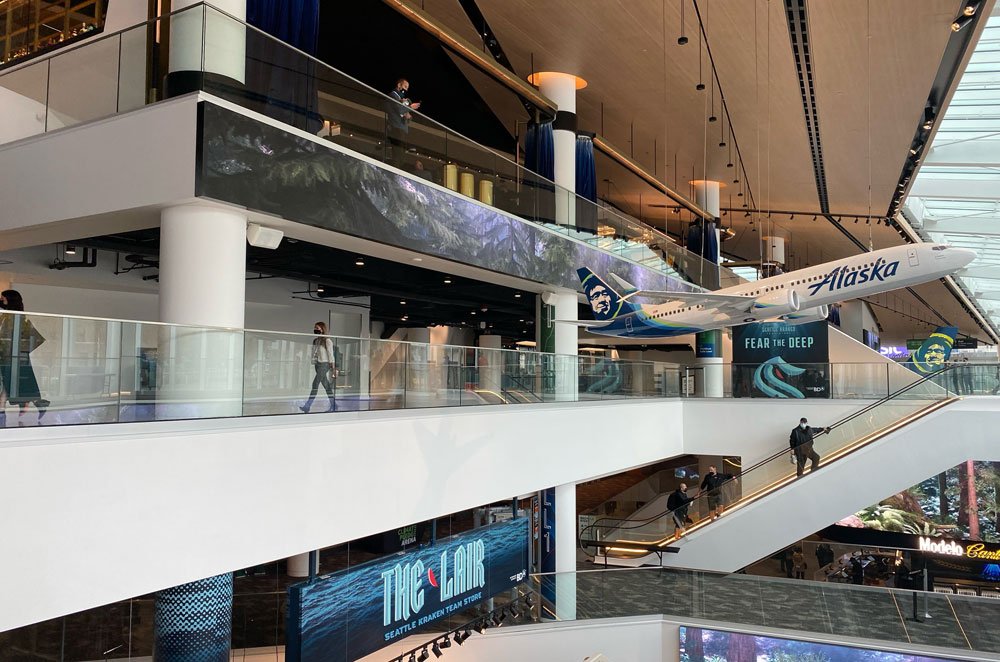 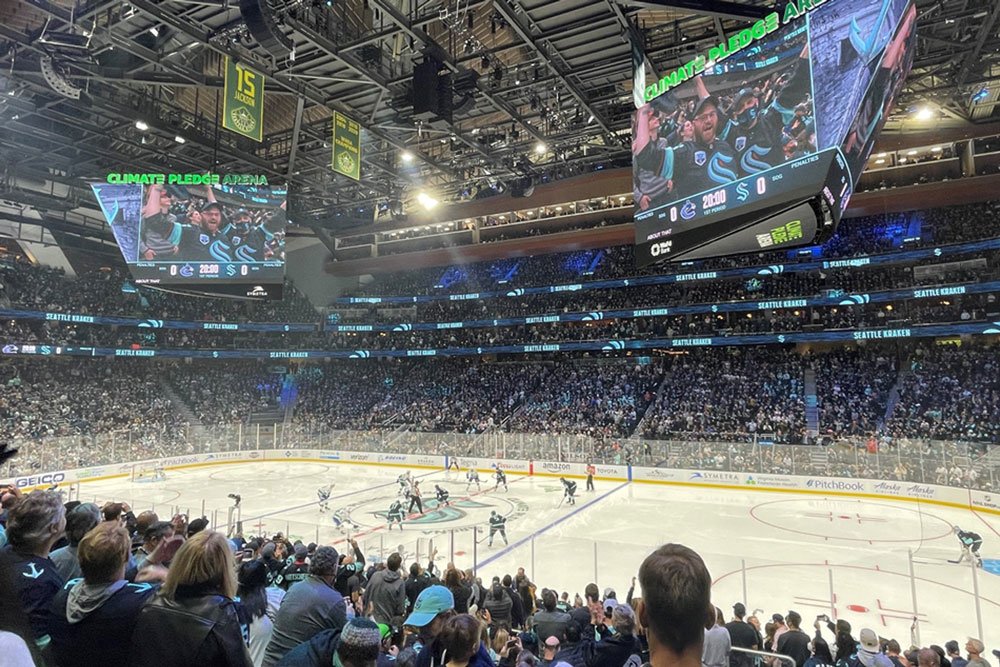 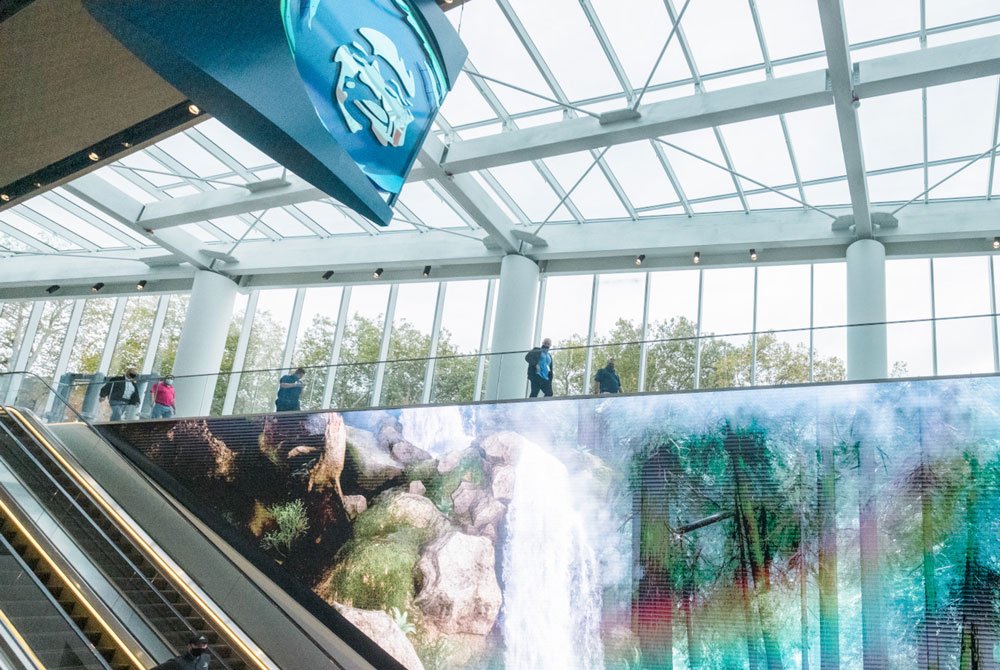 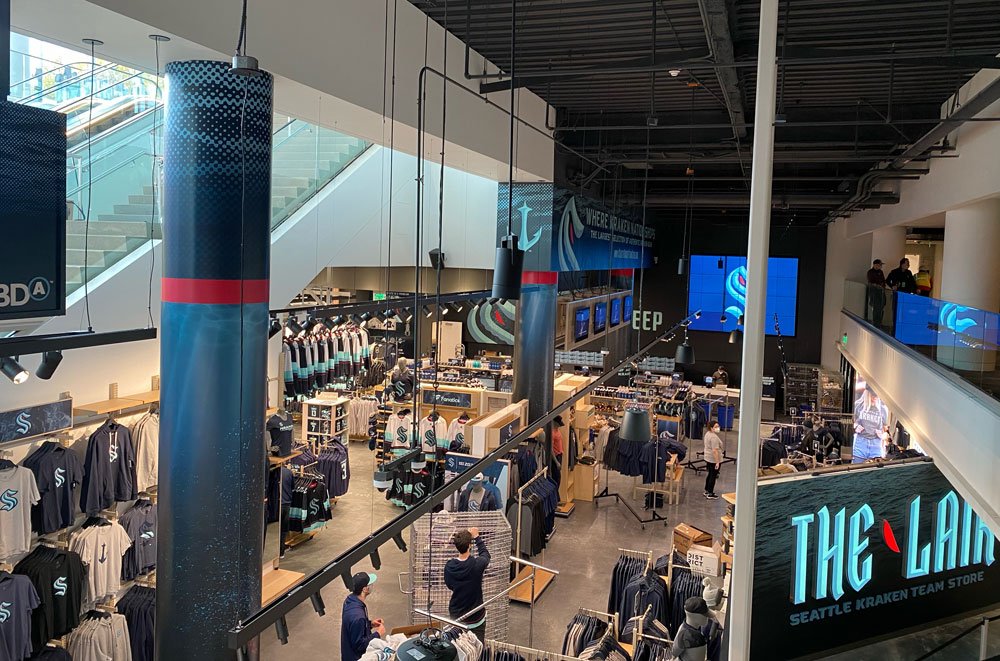 In anticipation of a potential new NBA arena to be built in Seattle’s SoDo neighborhood, the city commissioned a study to analyze the future of its existing KeyArena (former home of the NBA’s SuperSonics). David led a team of economists, architects, engineers, cost estimators, and planners on behalf of the Seattle City Council, to provide a comprehensive market and financial feasibility analysis of the future of KeyArena, under scenarios with and without a competing new arena in Seattle.

The analysis identified a number of future scenarios for the arena, including continuing operations as a civic arena, renovation as an NBA/NHL arena, reorientation into a smaller sports/entertainment venue, and non-sports reuse options (such as residential or cultural uses). For each option, we evaluated the market for uses, physical needs and associated costs, site considerations, and demand/operating and financial implications based on forecasts of usage.

The study (unlike previous studies on the facility) identified the physical ability of KeyArena to accommodate NBA and NHL tenants, and based on its results, the City solicited private development proposals and selected a team led by the Oak View Group as its redevelopment and operating partner.

More recently, the City Council engaged Stone Planning to work as its independent financial consultant, as it successfully negotiated a Memorandum of Understanding with OVG for an approximately $1-billion redevelopment of the arena. Following completion of the agreement, the NHL awarded an expansion franchise (the Seattle Kraken) that now plays in the redeveloped venue that opened in 2021.