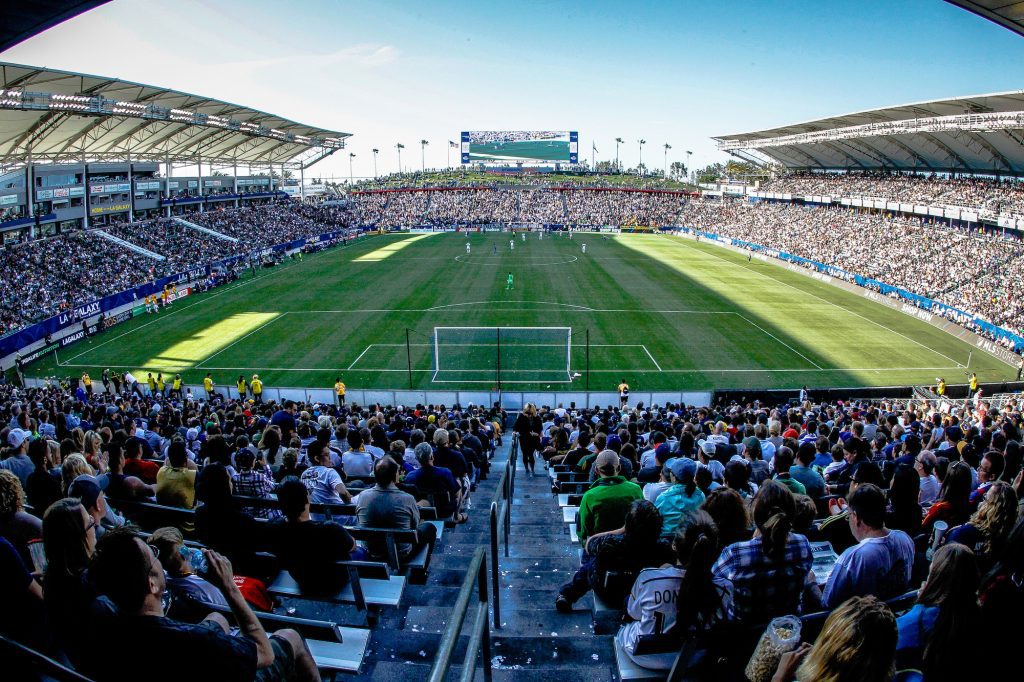 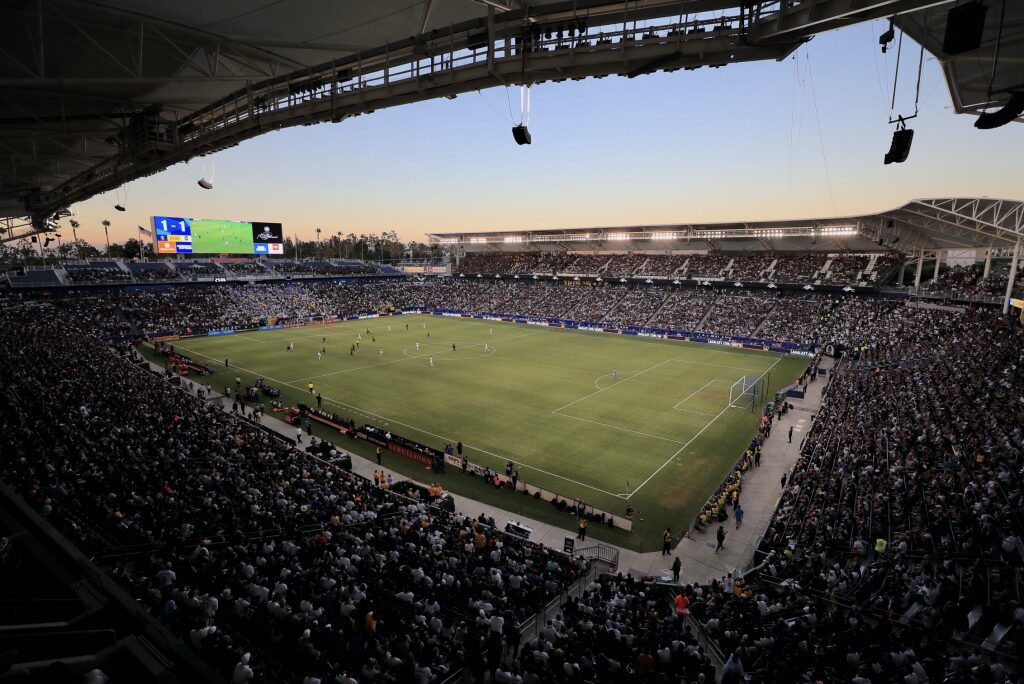 David was engaged by JLL, whose client, California State University-Dominguez Hills, hosts the Dignity Health Sports Park complex on its campus outside of Los Angeles. The complex includes the 27,000-seat MLS stadium and other sports facilities including a tennis stadium, velodrome, and track and field facility.

The complex’s operator, AEG (now ASM Global), contracted with the NFL’s Los Angeles Chargers to play at the stadium for three seasons until its new stadium in Inglewood was completed. In response to the presence of the Chargers and the NFL, AEG requested to make improvements to the complex and anticipated other future development on the CSUDH campus as part of its lease. As a result, the university requested an analysis of its agreement with AEG and financial implications of hosting the Chargers on campus, and how it may impact the university’s position in negotiations for future development.

David provided a number of analyses to the university, including analysis of development and operating terms for all current and planned MLS stadiums, overall feedback on the reasonableness of the lease with AEG and specific terms, forecasts of future revenues and expenses of the complex for the three seasons with the Chargers, and the resulting impacts to the university and AEG. These analyses formed the basis of CSUDH’s response to AEG’s proposal, and we continued to advise the university as it planned for the NFL season and beyond.