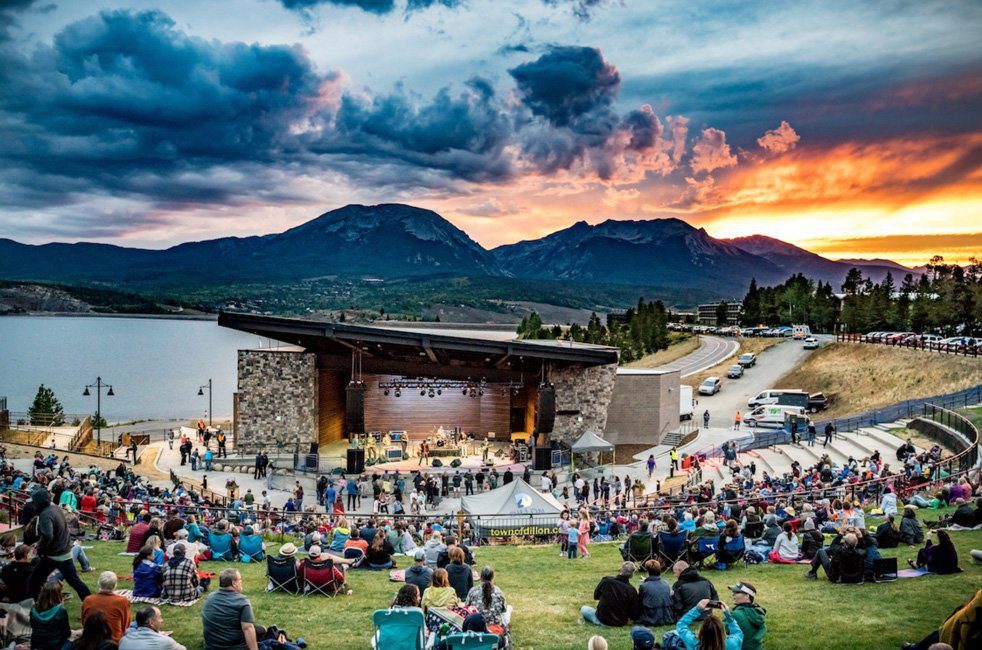 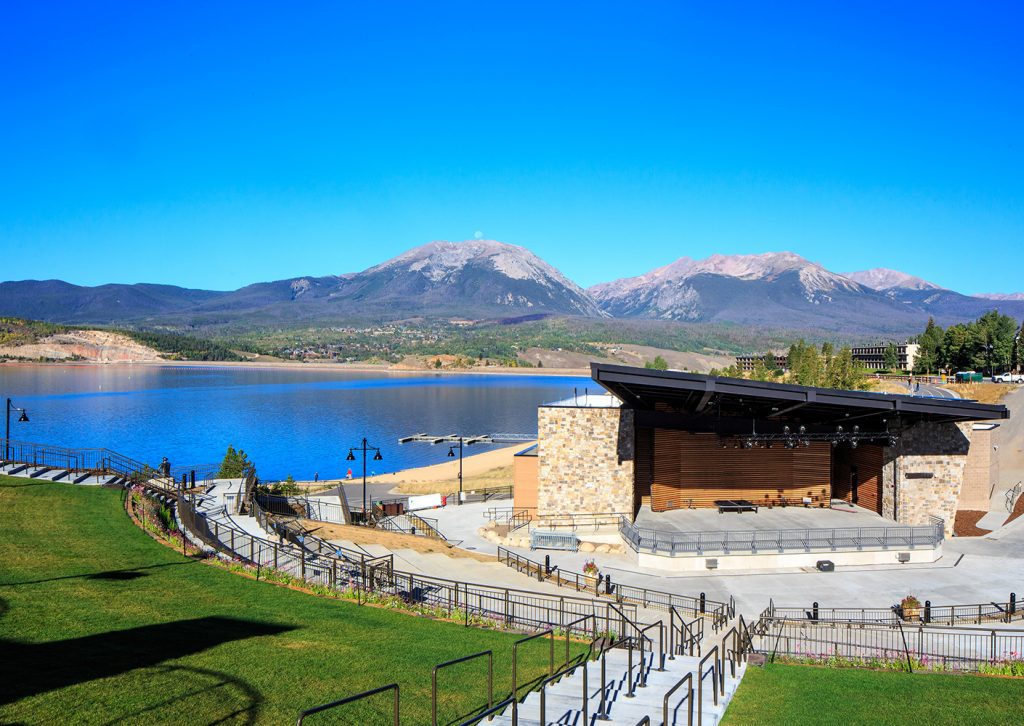 The original Dillon Amphitheater was very basic and could not host ticketed events due to a lack of fencing and other infrastructure; in addition, its stage and support areas were inadequate for most events. While the facility hosted local, community-based events, the Town requested a market study to explore the potential to improve the facility to allow it to host major touring acts and other events. The study explored the market for an improved facility, through analysis of the local and regional market, interviews with stakeholders such as event promoters, and analysis of comparable facilities in similar settings.

The study analyzed a wide range of factors that would impact the city and site’s ability to support an improved facility, such as the regional competitive environment that included similar venues in nearby ski towns that offered free programming, physical considerations, financial implications, and others. Based on the results of the study, a renovation was planned and completed in 2018. The approximately $10-million renovation included the ability to have flexible seating/standing areas (with a maximum capacity of approximately 5,000), a reduced lawn slope, improved sightlines, increased restroom fixtures and concessions, improved ADA offerings, dressing rooms, storage, and staging areas, improved loading capabilities, and others. Since its renovation, the amphitheater has hosted more than 30 touring concerts per summer season.