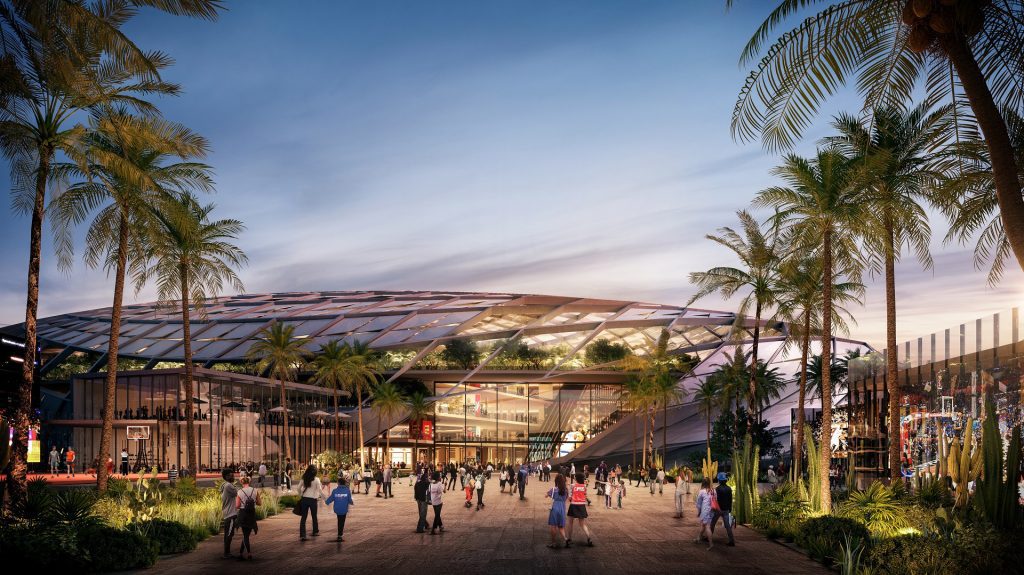 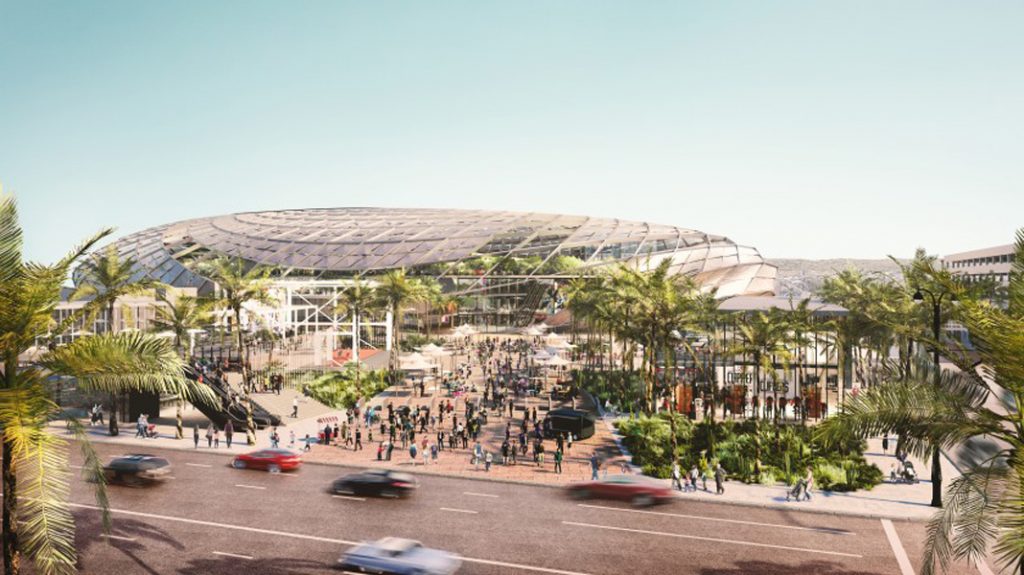 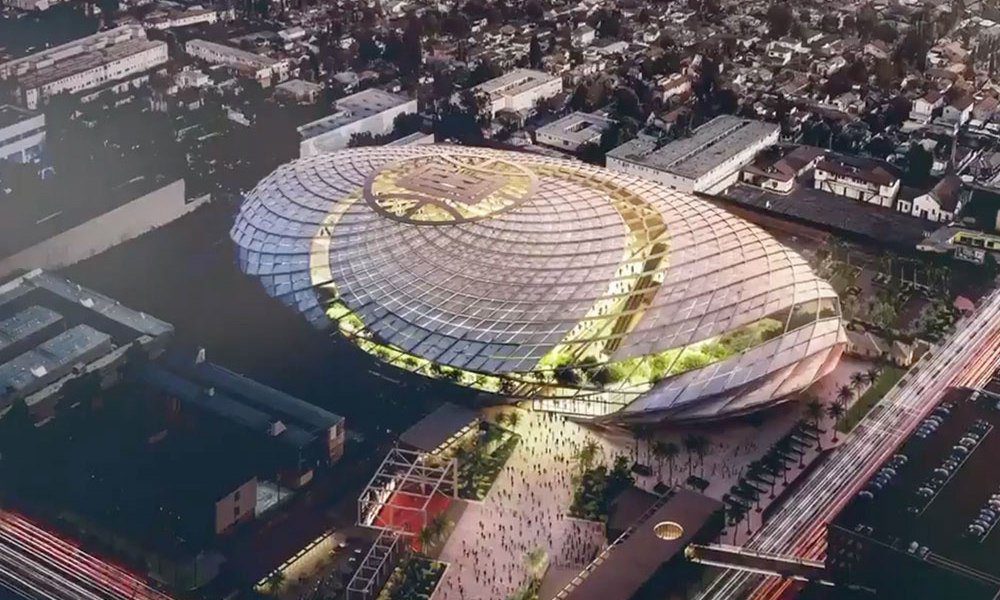 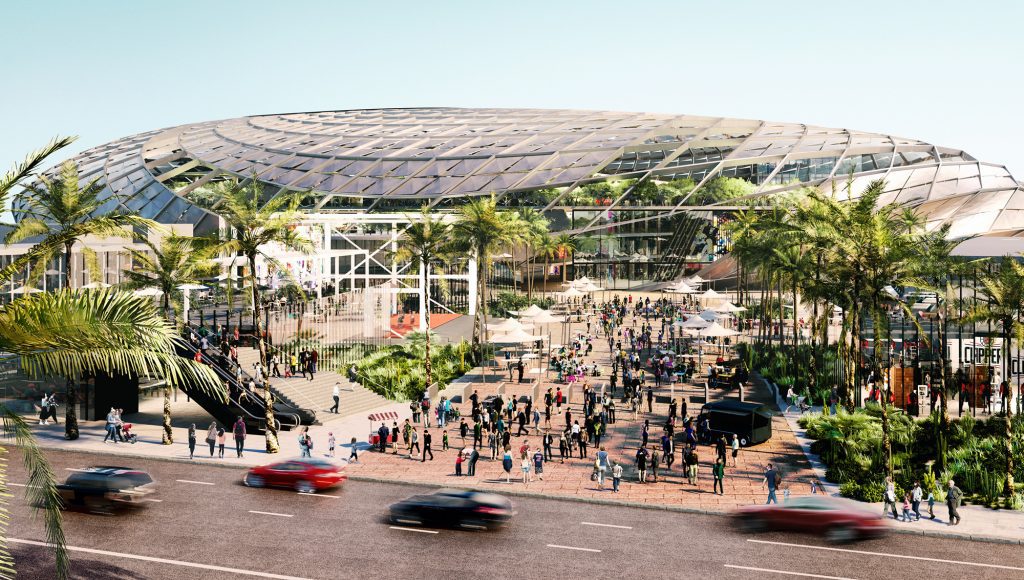 The NBA’s Los Angeles Clippers, who currently share Los Angeles’ Staples Center with the Lakers (as well as the NHL’s Kings), are planning a new arena of their own in adjacent Inglewood. Under the California Environmental Quality Act, the development of the $1.2-billion arena required an Environmental Impact Report to estimate the project’s environmental consequences. The City of Inglewood hired Stone Planning to inform the EIR process with market analyses related to anticipated usage of the new arena.

Our work was focused on informing the EIR by estimating the share of the IBEC’s anticipated usage that will be new to the market vs. transferred from existing venues (such as the Staples Center and The Forum), as attendee trips transferred from existing venues will have different environmental consequences than those considered incremental to the market. These estimates were based on analysis of past usage of local arenas (including shifts in demand associated with the opening of The Forum), interviews with industry professionals such as concert promoters and facility operators, and dynamics experienced in the New York City-area market with the opening of new arenas. Based on our analyses, we forecasted the future arena event demand in the Los Angeles market and the resulting share of events to be captured at the IBEC, and the expected share of this demand to be transferred from other venues and new to the market. The EIR process is part of the arena’s ongoing planning and the facility is expected to open in 2025.