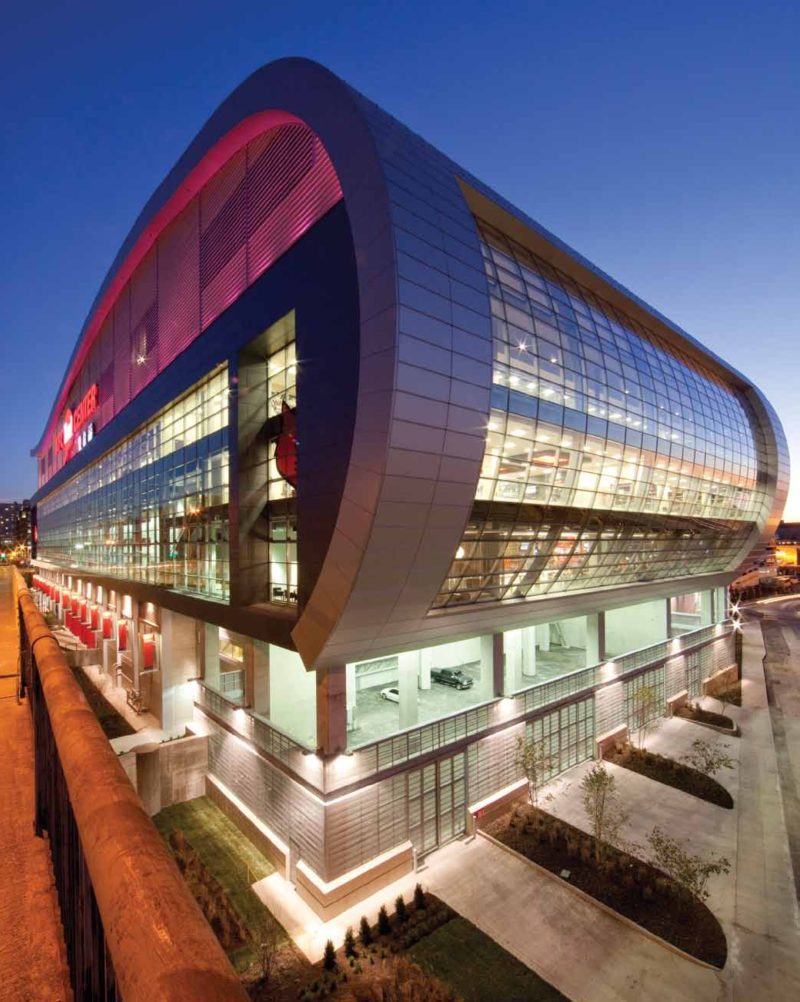 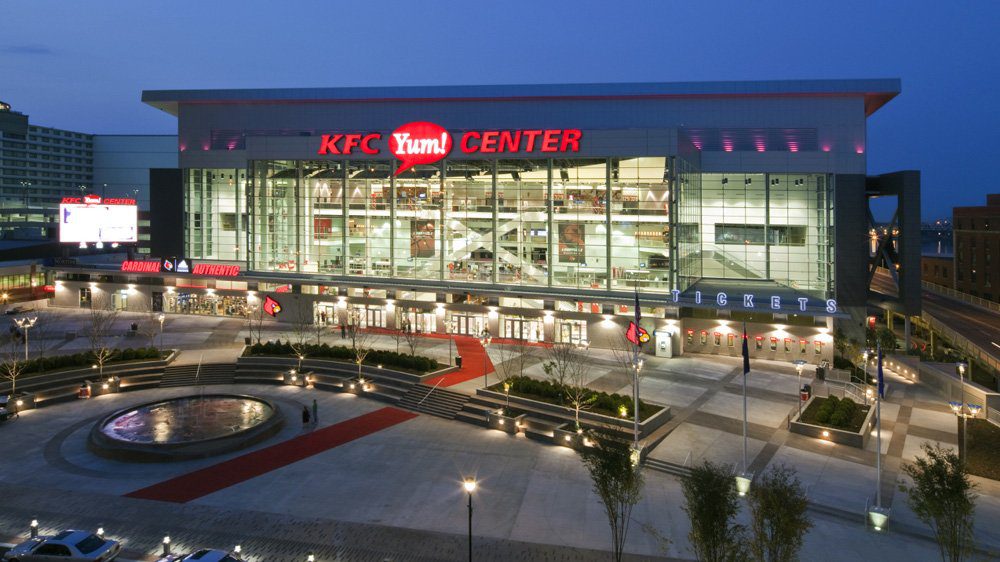 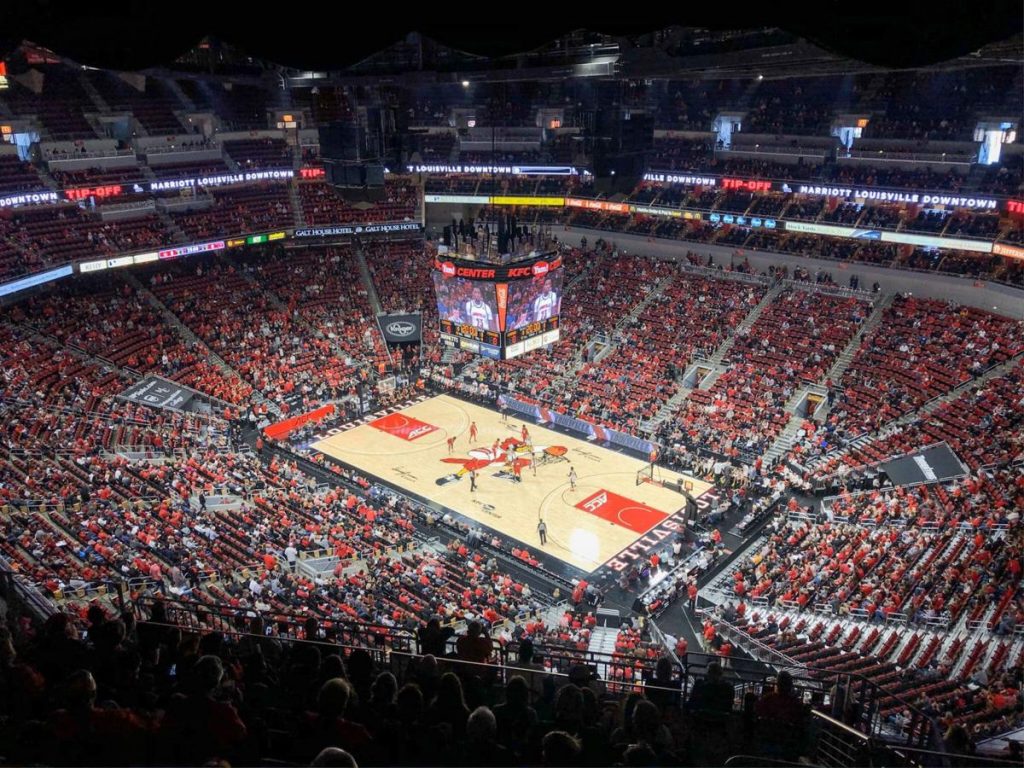 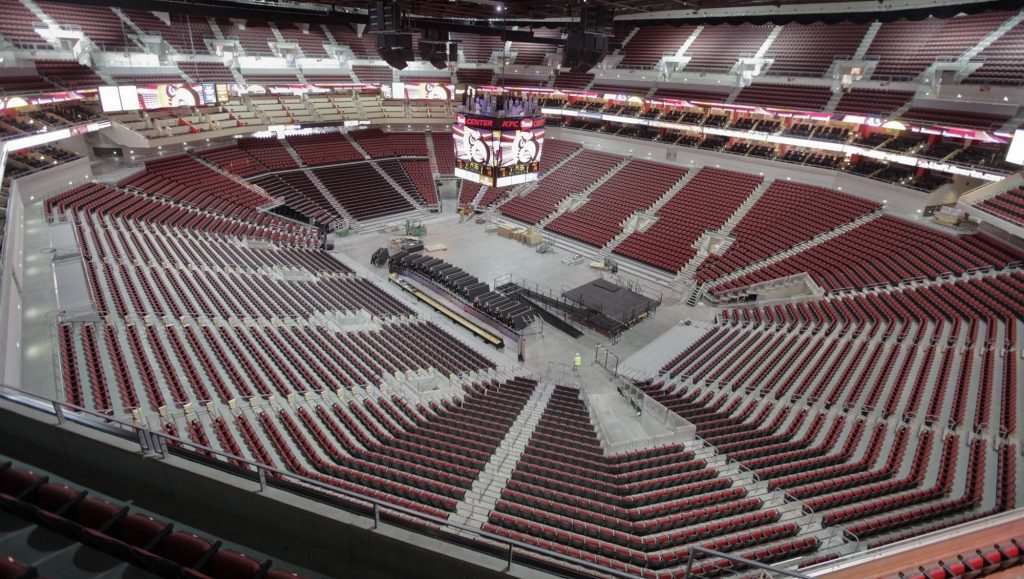 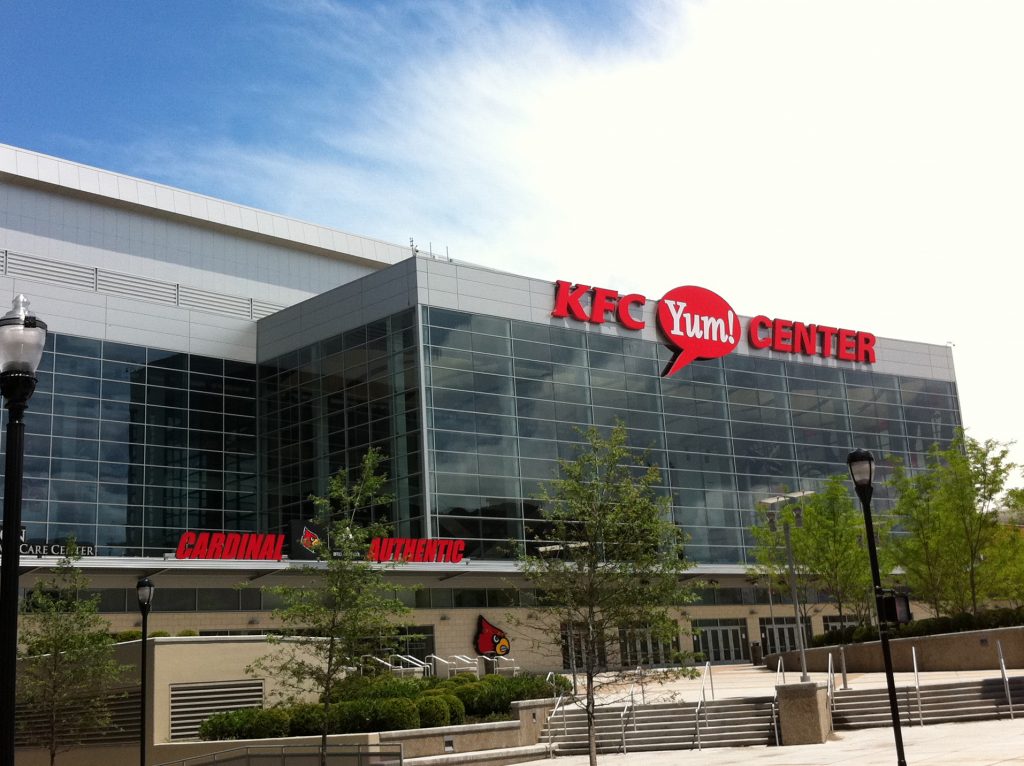 The University of Louisville’s men’s basketball program, one of the most successful and historic in college basketball, played its home games in Freedom Hall, which opened in 1956. While one of the largest collegiate arenas in the country, Freedom Hall lacked contemporary amenities and did not allow the city to attract many modern events. The Louisville Arena Authority was formed by the state to explore all opportunities for a new university-anchored arena in the city, including commissioning a market and financial feasibility study for its development.

David completed the feasibility analysis for the $250-million, 22,000-seat arena in downtown Louisville. The facility hosts the University of Louisville’s basketball program and is part of a broader downtown improvement district.

The study also included analysis of the existing 19,000-seat Freedom Hall and its future operations, and David was separately hired to provide an economic and fiscal impact analysis of both arenas.

The feasibility analysis appeared in financing documents for the facility. Since the arena’s opening, it has become one of the most successful and popular destinations for touring entertainment events and the university is annually among the NCAA’s attendance leaders.