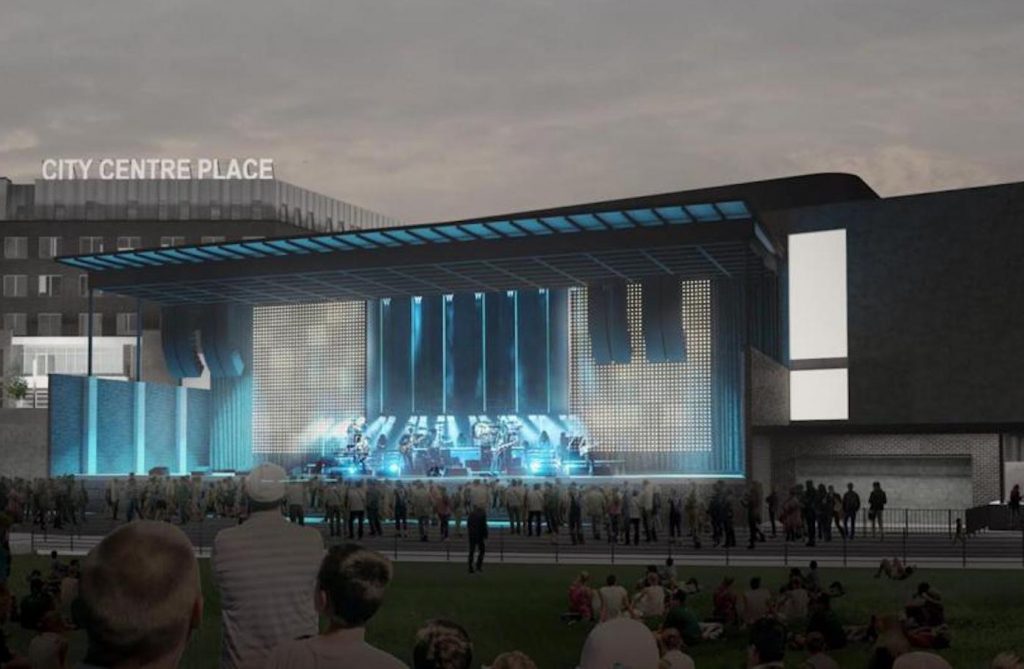 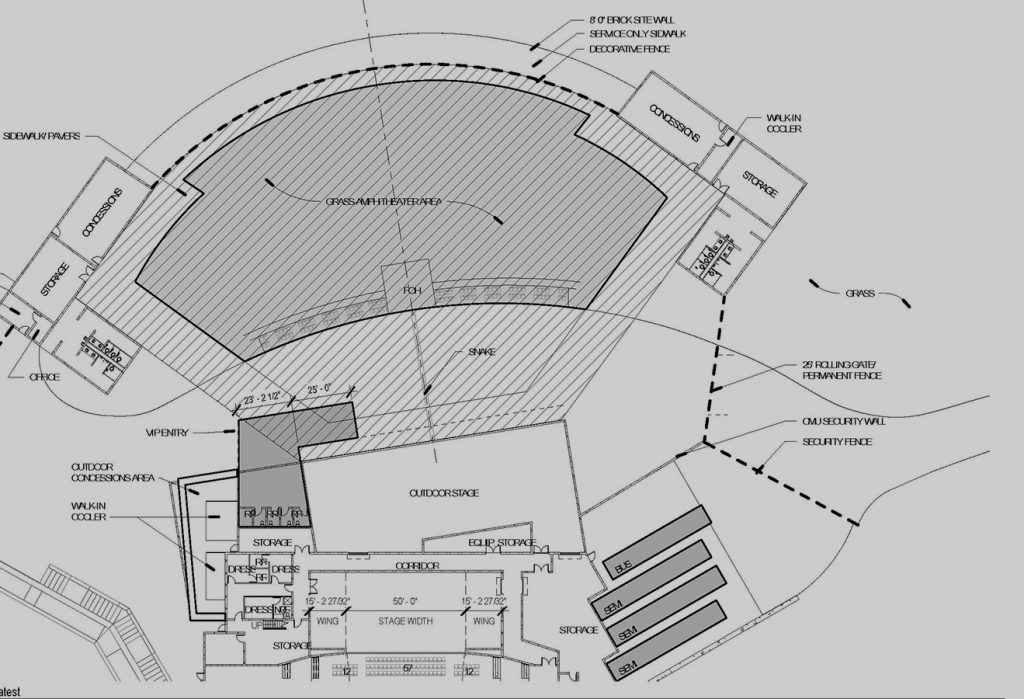 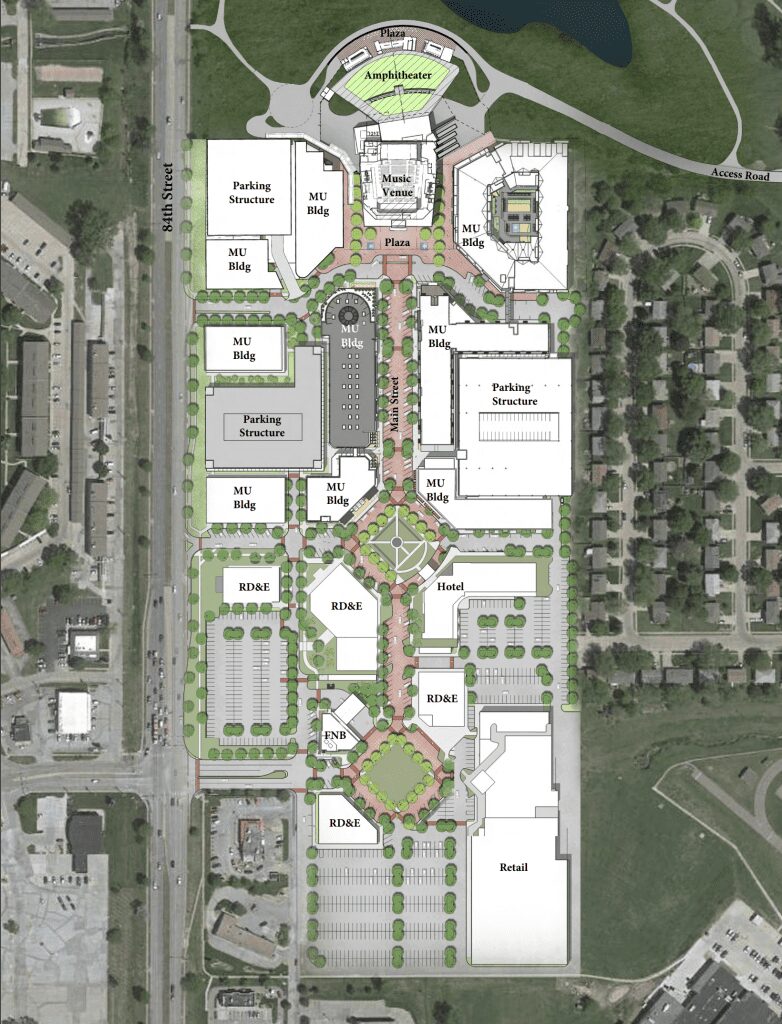 The City of La Vista was interested in leading the development of an outdoor amphitheater (with approximately 5,000 seats) adjacent to its planned new City Centre mixed-use development, as it had identified the need for an outdoor performance venue that could also serve as an anchor for City Centre. David led a team of consultants, including The Rooney Sports and Entertainment Group and IFG, to study the viability of the plan.

Market analyses, including stakeholder interviews, review of local market characteristics, and a competitive analysis, indicated potential difficulty for a 5,000-seat outdoor venue in the broader Omaha/Lincoln market. We also identified other potential issues, such as sound levels in the surrounding neighborhoods. Based on our analyses, we forecasted future operations of a locally-focused outdoor venue and identified a greater need for an indoor multipurpose event center. Following completion of our study, City Centre’s developer teamed up two regional concert promoters to build an indoor/outdoor facility that meets the needs identified by our study. We later assisted the city in its negotiations for a public-private partnership for facility development and operations.