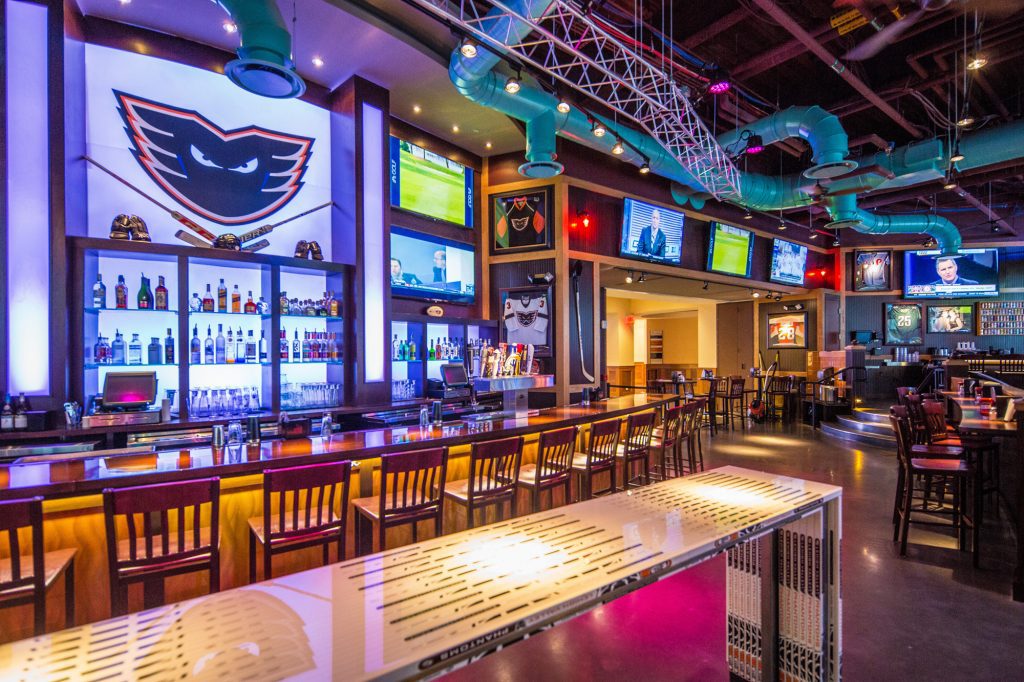 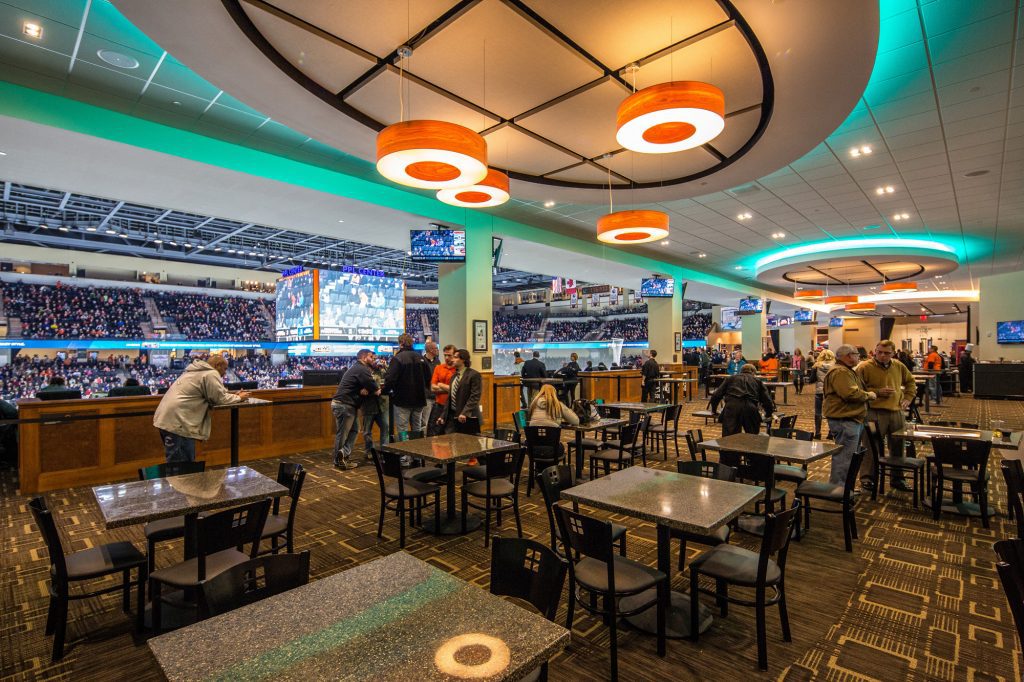 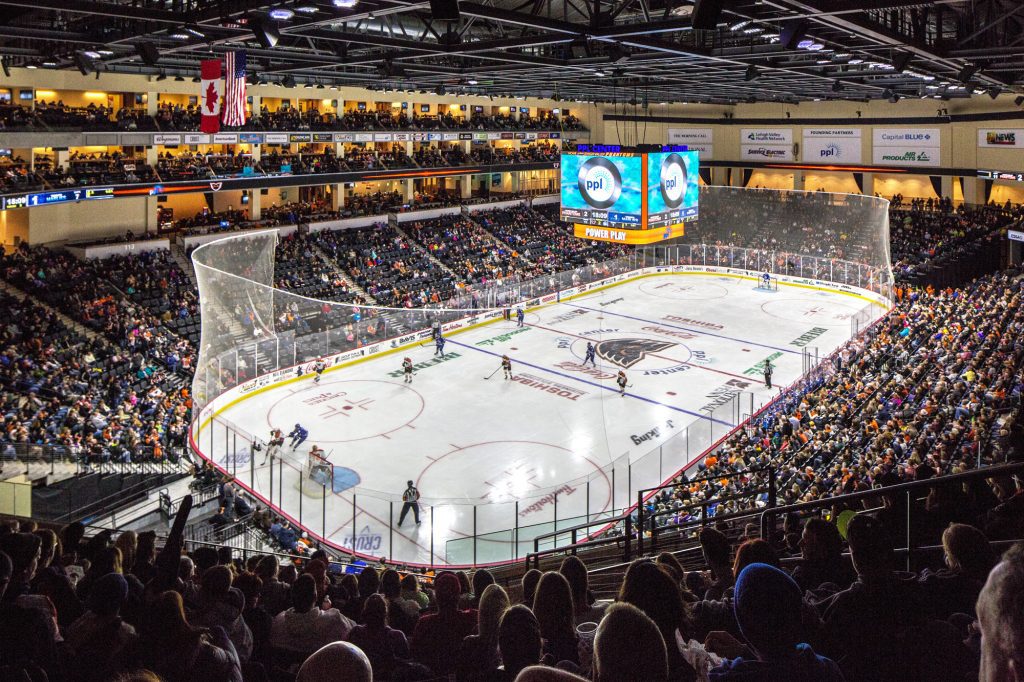 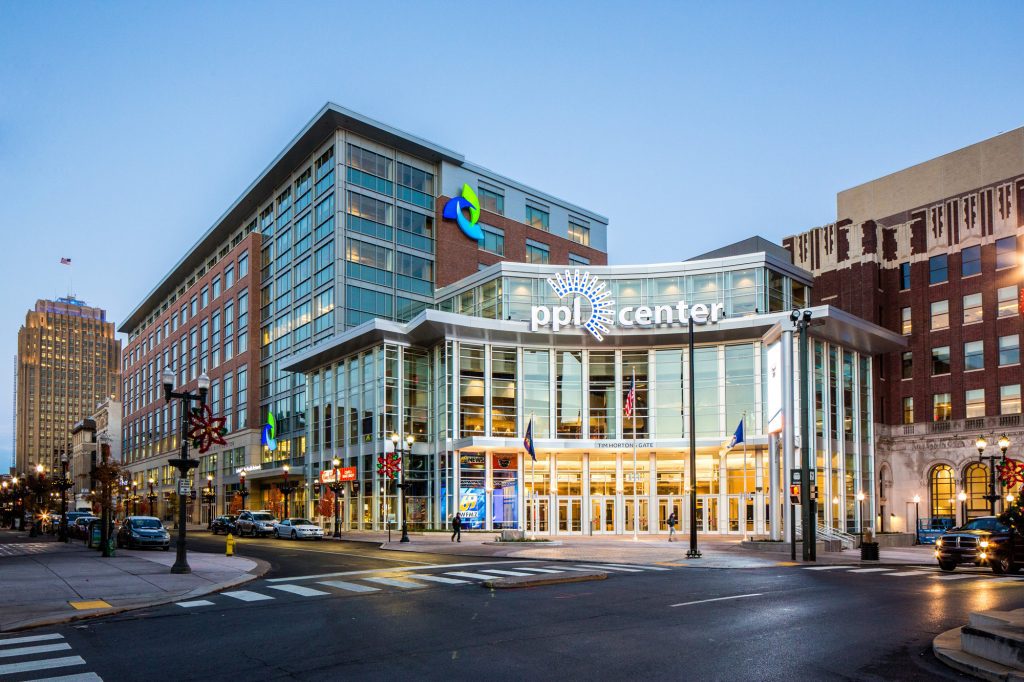 A private development group was exploring opportunities for a new multipurpose, minor-league hockey-based arena in Pennsylvania’s Lehigh Valley. David led a study that helped to guide planning and development of the arena, including site selection and its economic viability, and later assisted in selection of a private management company. At the time, the SportsBusiness Journal ranked the Valley as the worst of the country’s 230 minor-league sports markets.

The initial market and financial feasibility study analyzed the three main cities within the Lehigh Valley (Allentown, Easton, and Bethlehem) and their characteristics, as well as opportunities for sports tenants in multiple sports and leagues. A particular focus of the market analyses was analyzing the highly competitive arena and entertainment environment in the broader Philadelphia/southern New Jersey region. The study also included comprehensive surveys of local and regional residents and businesses, which helped to guide site decisions.

The analyses identified significant potential for a new venue (despite the market’s low ranking), and recommended an approximately 9,000-seat arena with an AHL tenant – the highest level of minor-league hockey. Following completion of the feasibility study, David later provided an economic impact study of the arena and assisted in selection of the arena’s operator.

The approximately 8,500-seat PPL Center opened in 2014 as part of a broader redevelopment of downtown Allentown that won the Urban Land Institute’s highest award. Since opening, the AHL Phantoms’ attendance has far exceeded the leaguewide average and the arena has become a leading regional destination for sports and entertainment events.