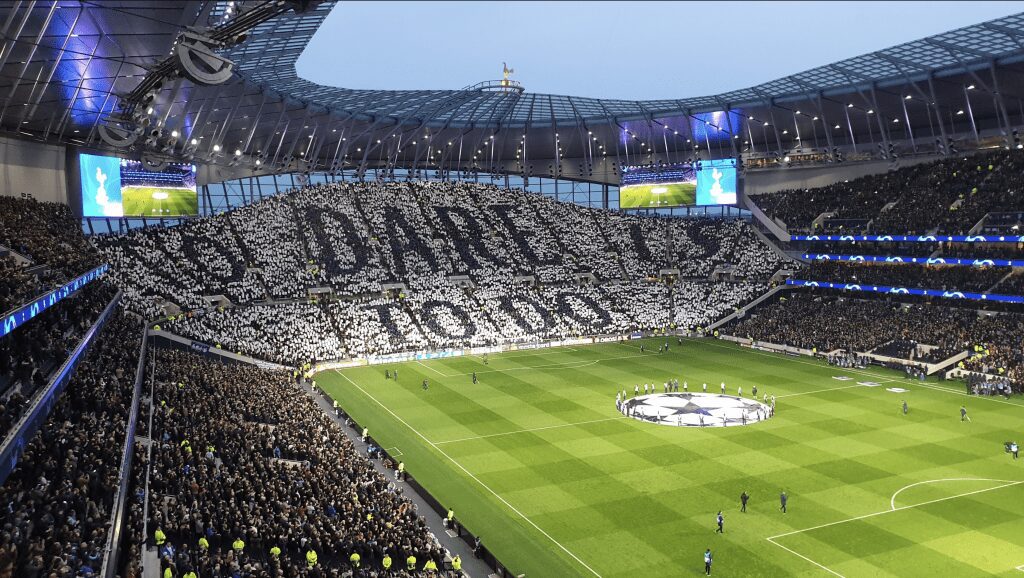 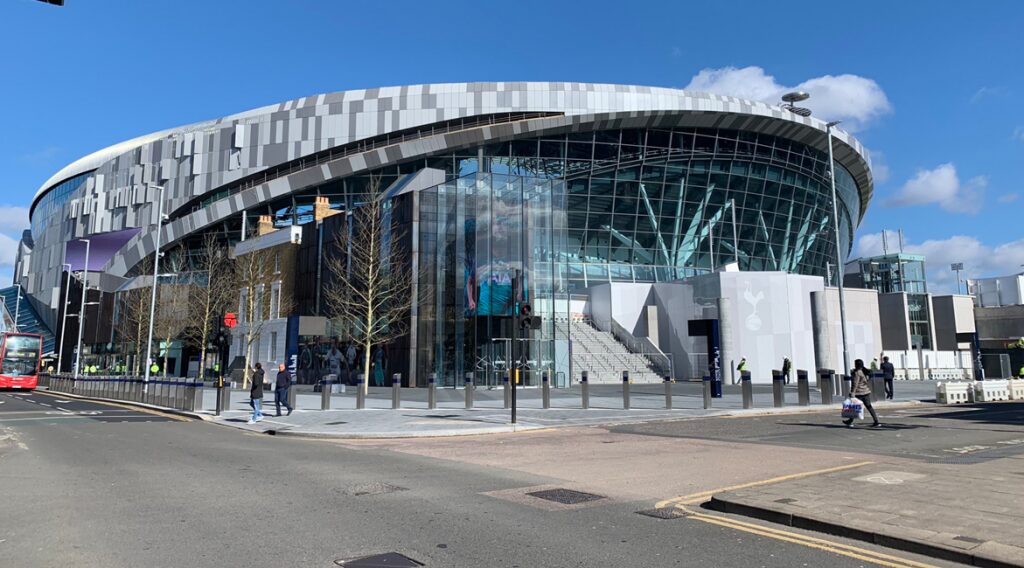 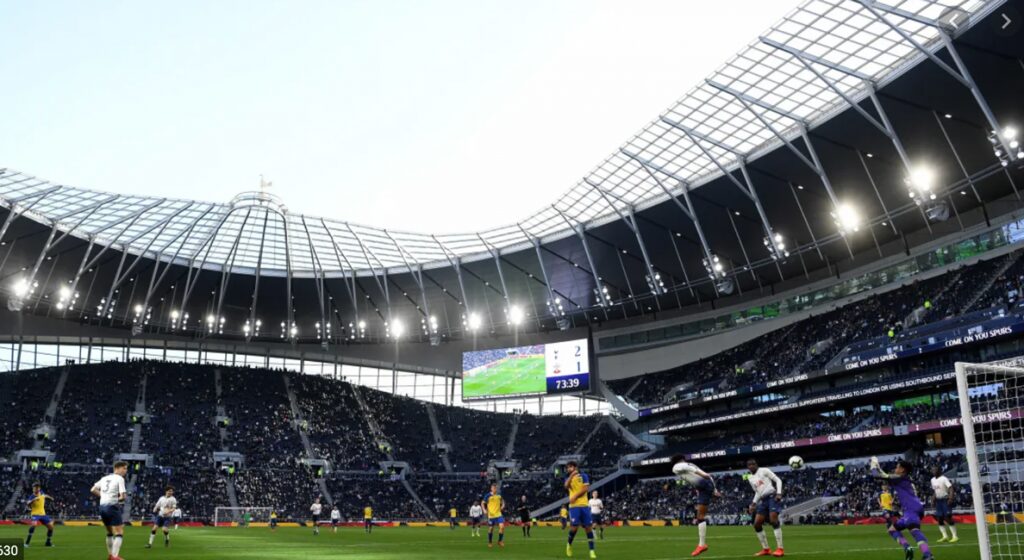 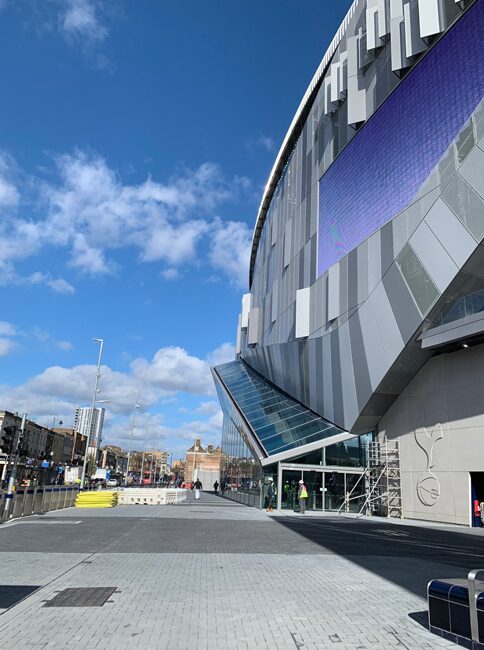 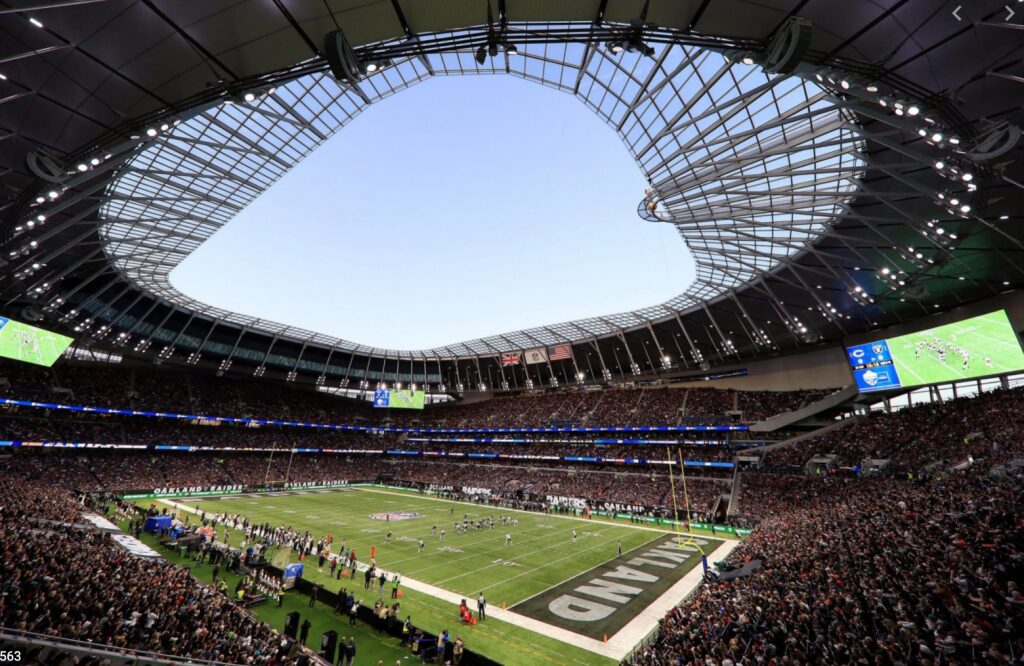 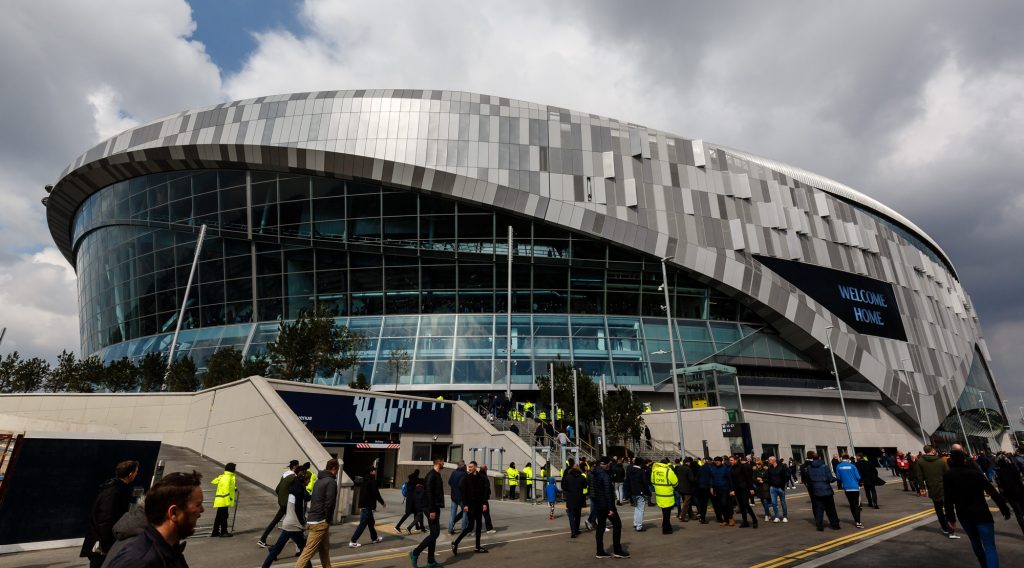 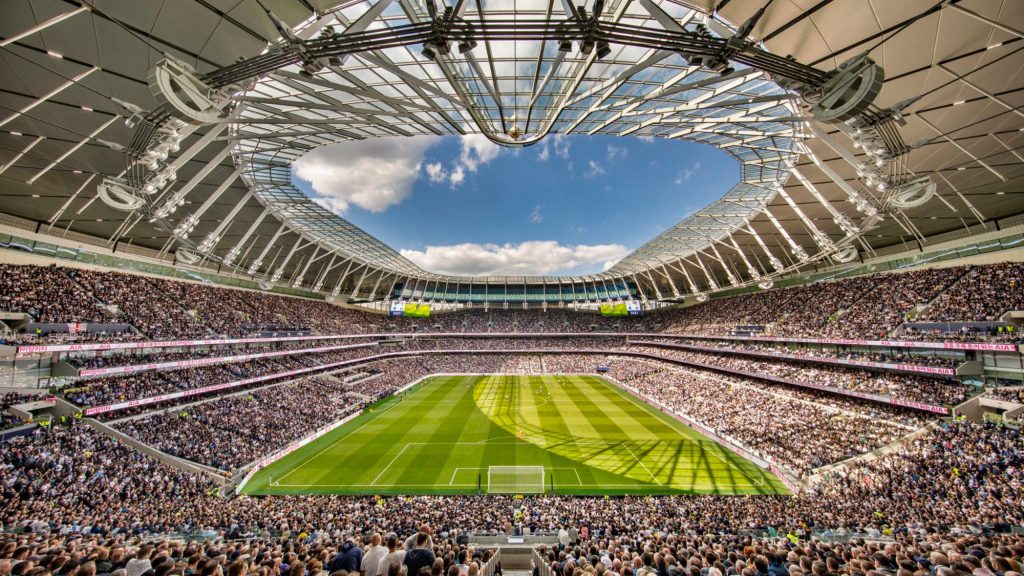 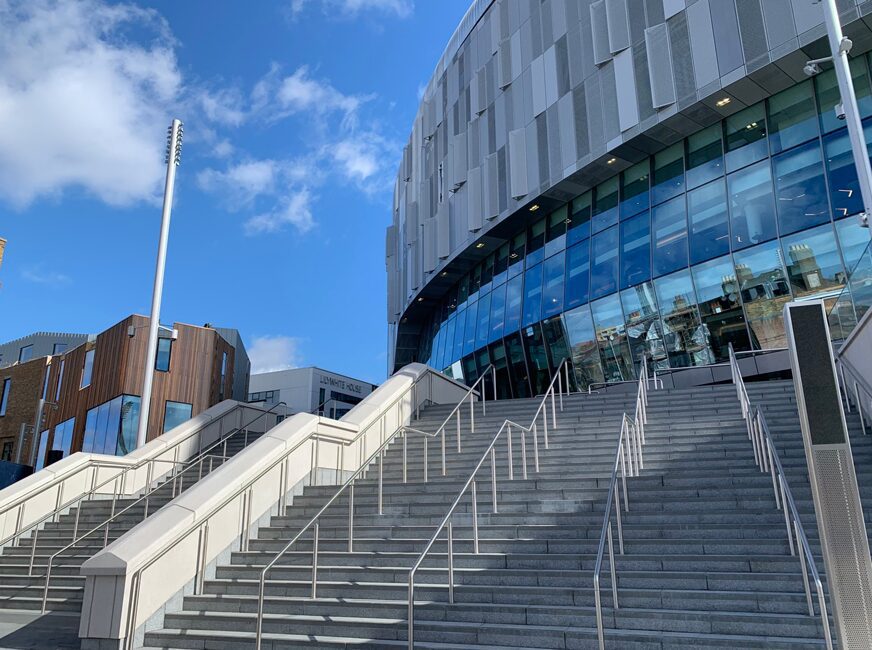 Tottenham Hotspur, an English Premier League football (soccer) club dating to 1882 and based in the Tottenham district of London, played its home matches in White Hart Lane, which was originally built in 1899. Beginning in 2007, the club began the long-term process of planning for a new facility and other potential development. In the midst of the planning, David was hired to help guide decisions related to various offerings that could be provided within a new facility.

David was provided access to the club’s database of more than 43,000 people and he developed a survey that generated nearly 10,000 responses. The survey addressed subjects such as fan demographics and behaviors, importance of benefits received at White Hart Lane, interest in benefits at a new stadium, and others. Results were analyzed for all respondents as well as by demographic group and club membership levels.

The new $1.2-billion, 61,000-seat Tottenham Hotspur Stadium opened in 2019 with multiple hospitality areas and clubs, 65 suites/loges, Michelin star-quality dining, meeting and conference facilities, a public square, a team shop and museum, an auditorium, and other unique amenities such as the world’s only roof-suspended bridge in a stadium. The stadium also provides separate facilities for NFL players, based on an investment from the league and a ten-year commitment to bring multiple games to the facility annually. The club, which privately owns the stadium, was expected to generate record revenues in the stadium’s first fiscal year before the season was shortened by COVID-19.