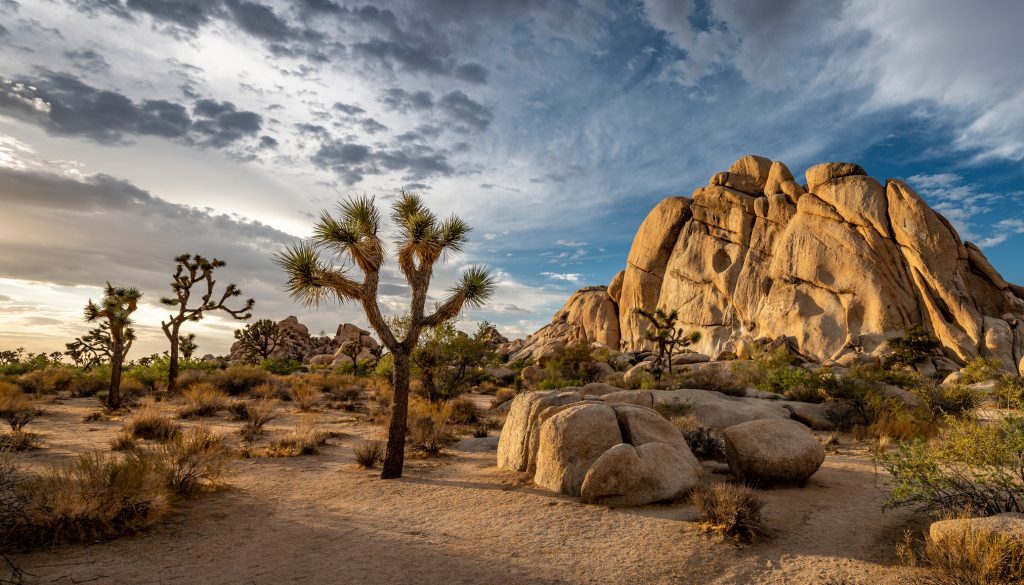 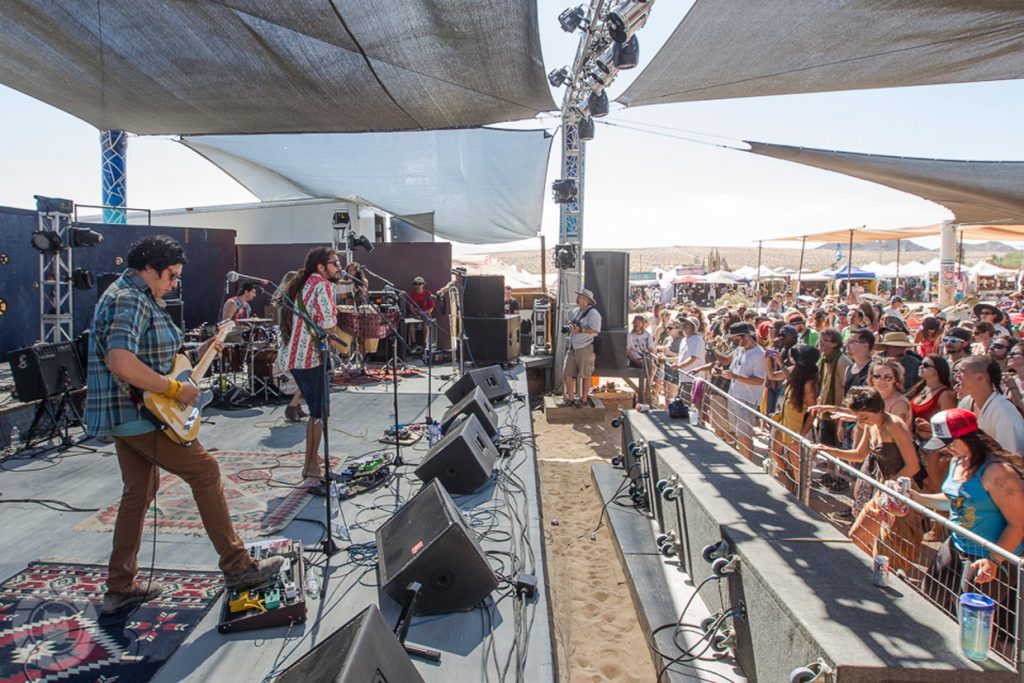 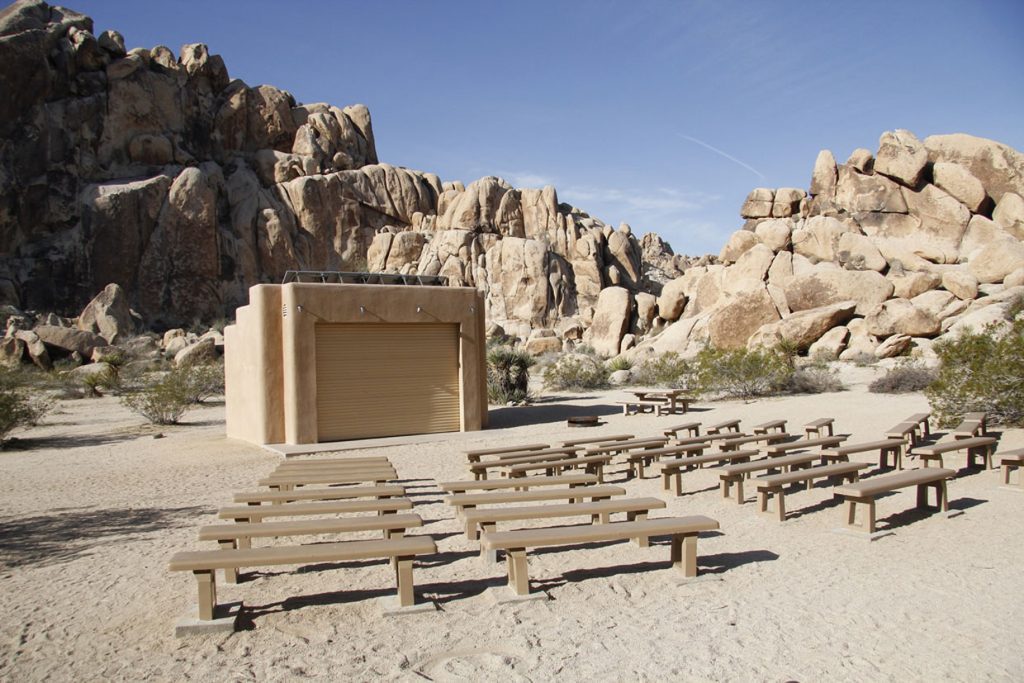 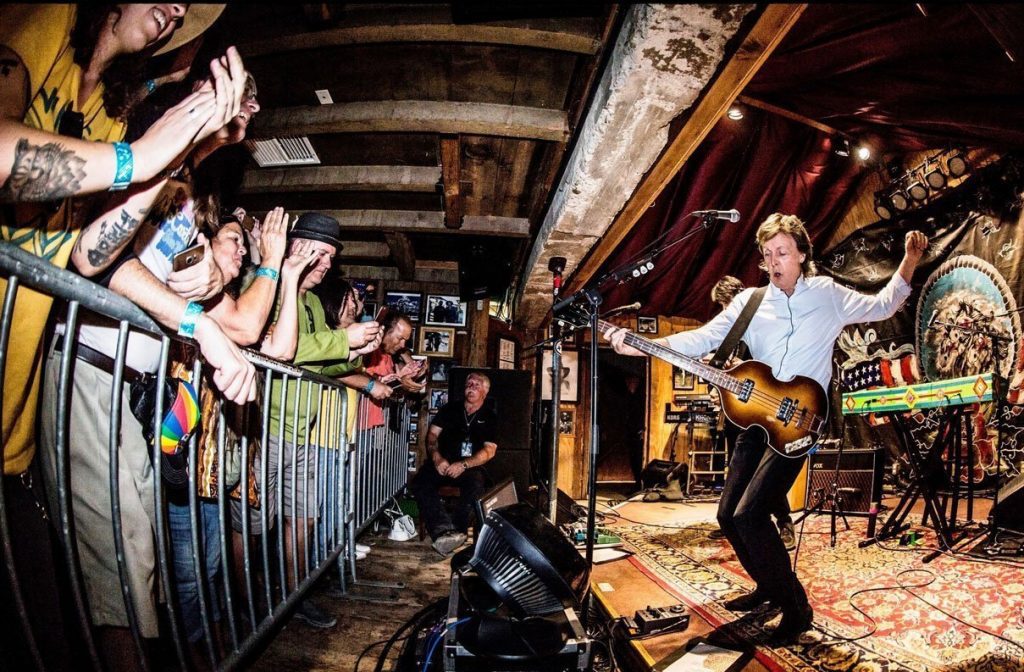 The City of Twentynine Palms is located adjacent to Joshua Tree National Park, which attracts millions of visitors annually, and the world’s largest Marine base. It is also approximately 50 miles from Palm Springs and 150 miles from Los Angeles. The city was interested in taking advantage of its assets and hosting a new festival, which potentially included an event that had proposed to relocate to Twentynine Palms. As a result, David and The Rooney Sports and Entertainment Group were hired to evaluate the feasibility of the proposed event and other potential festival opportunities.

Our study included the following: