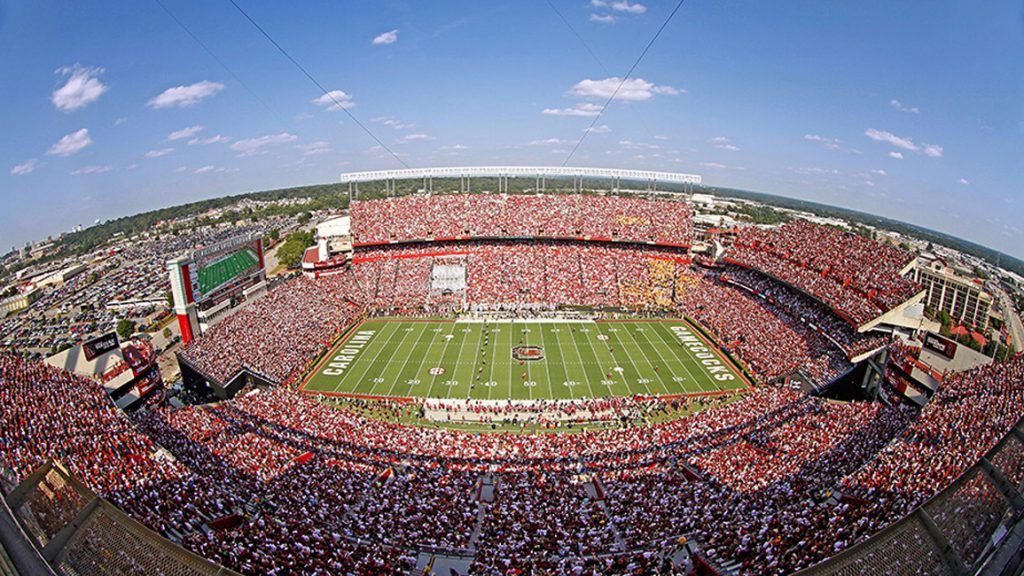 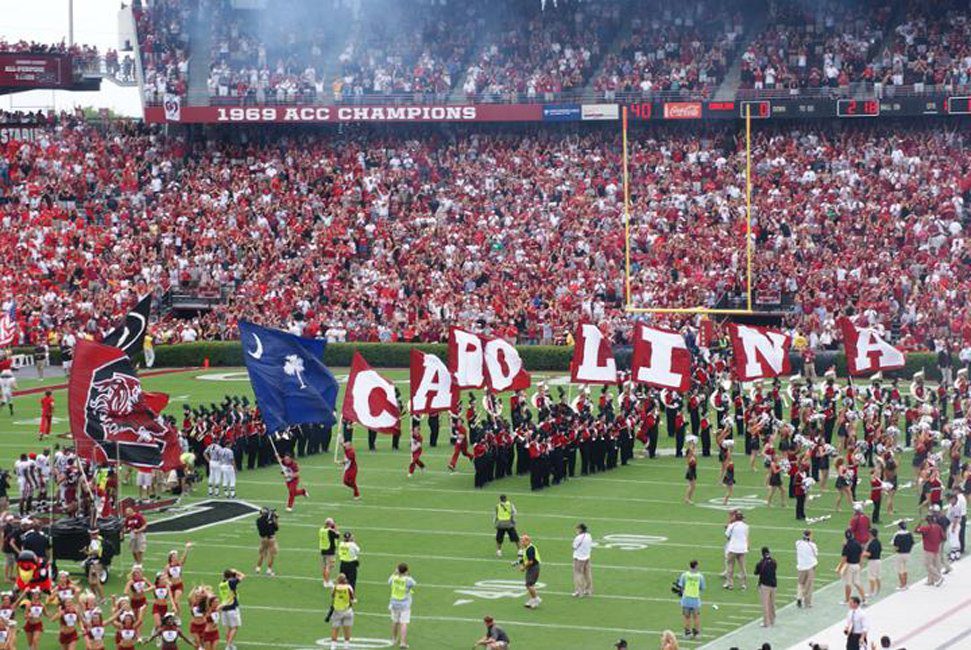 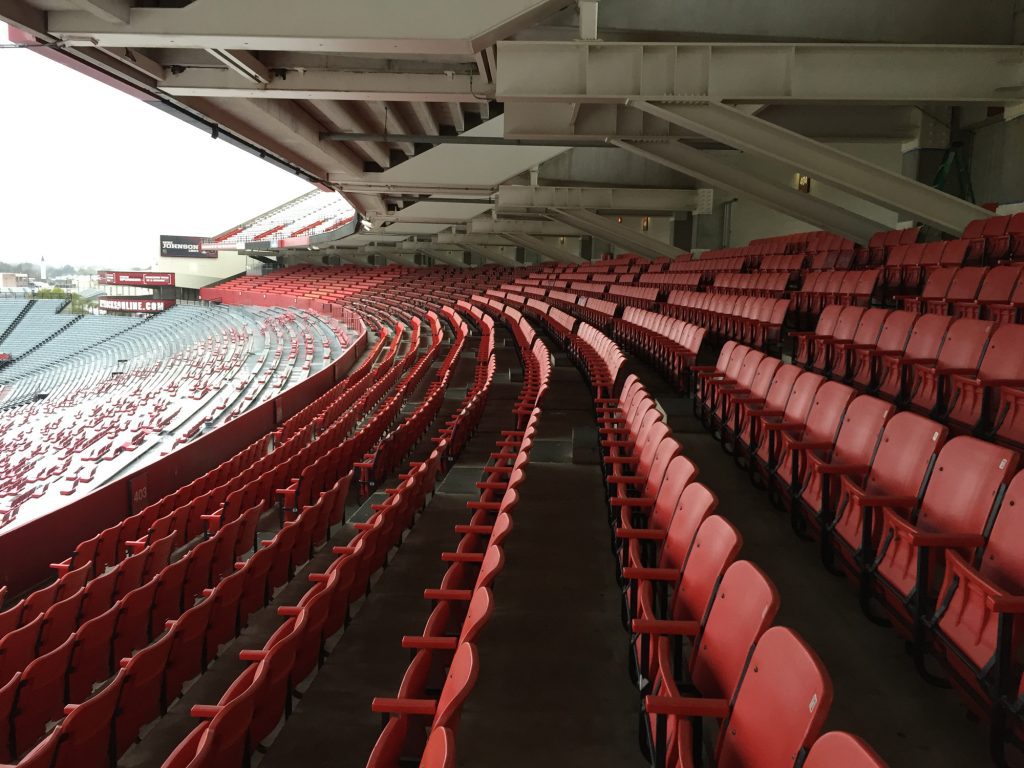 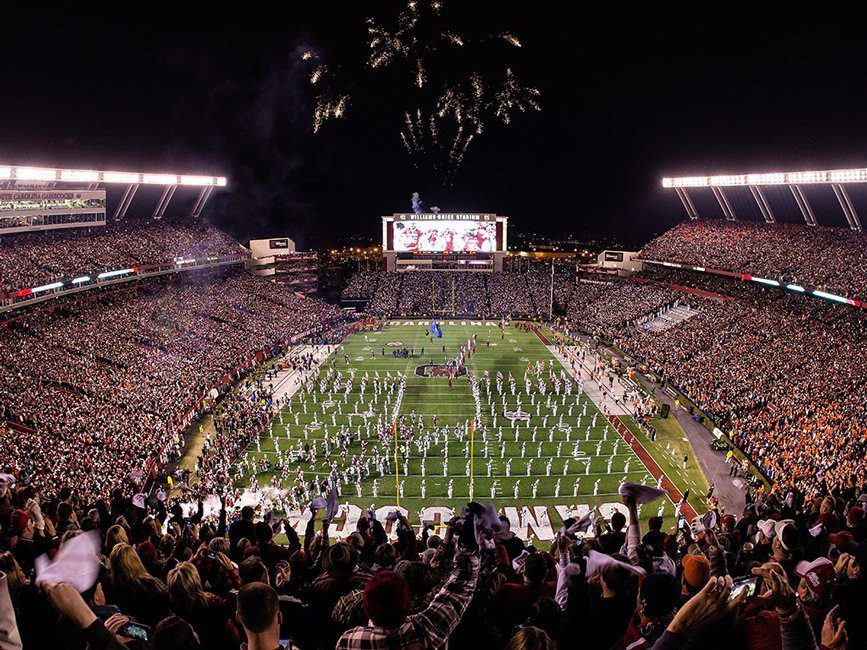 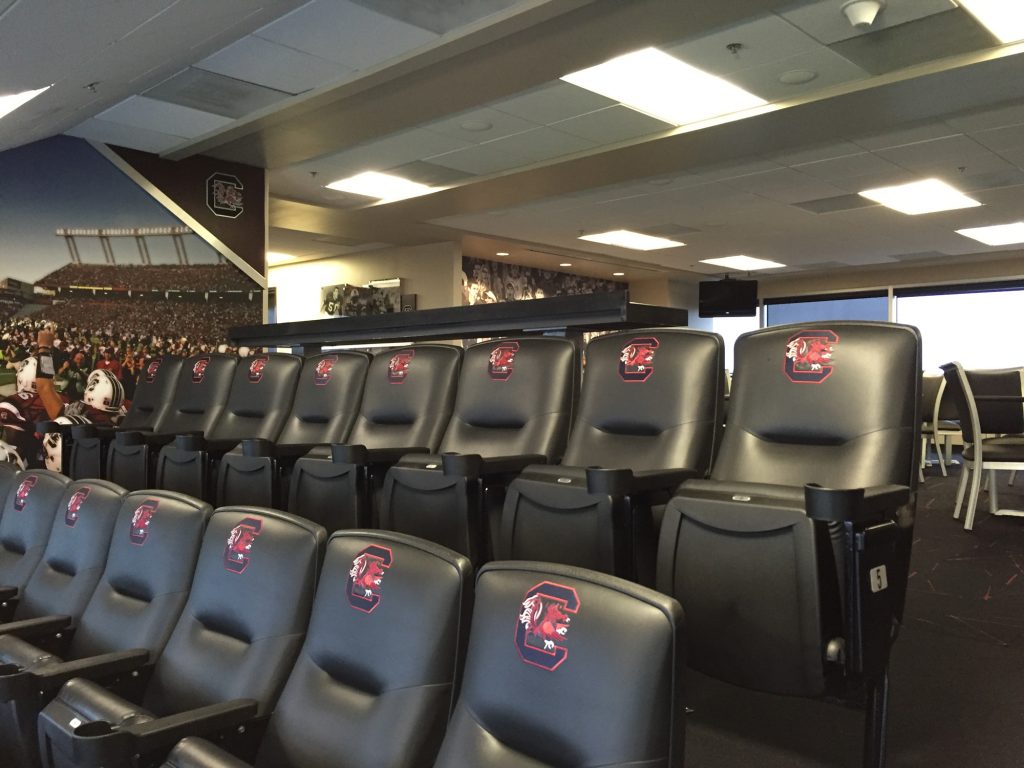 The University of South Carolina’s Williams-Brice Stadium, with 80,000 seats, is one of the country’s largest but it lacked many amenities found in other SEC stadiums. The university was interested in modernizing the facility, making it more competitive with other peer stadiums, and allowing it to generate greater revenues and accommodate demand for new amenities. The first phase of this project was to add new premium seating offerings.

In conjunction with project architects, David completed a comprehensive analysis of an improvement of the stadium’s premium seating. New seating would replace a ribbon of seats on the stadium’s east side. The study included an analysis of the premium offerings at other SEC stadiums and a set of national peer stadiums, as well as a survey that was sent to more than 135,000 USC donors and ticket buyers. The survey quantified interest in various offerings and at specific price points, and also collected demographic data and responses related to the gameday experience, interest in providing capital contributions, and other subjects that aided in facility planning and a future sales effort for new premium seating.

Based on the market analysis and working closely with project architects, our team provided program recommendations and cost estimates for new premium seating. David then forecasted future demand for the seating, including rates, occupancy, and other types of attendee/donor spending. This led to estimates of the project’s return on investment, based on incremental revenues and estimated operating and capital costs, for multiple scenarios of premium inventory and demand.

Following completion of the study, the USC Board of Trustees unanimously approved a renovation of the stadium that includes the premium seating studied, and construction is underway.