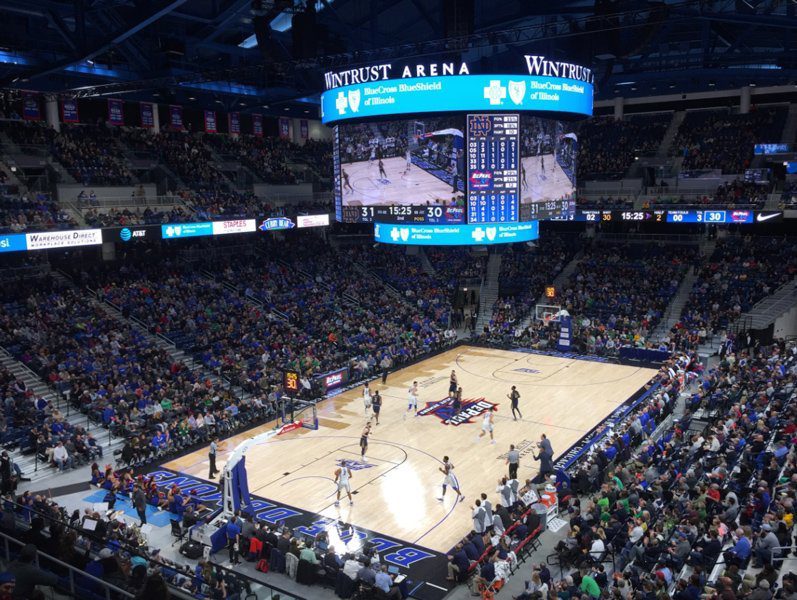 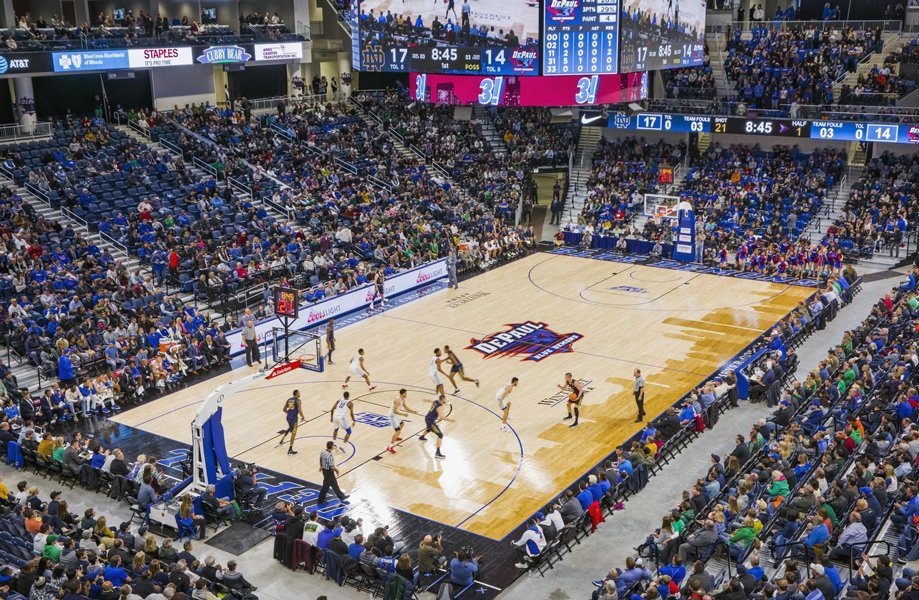 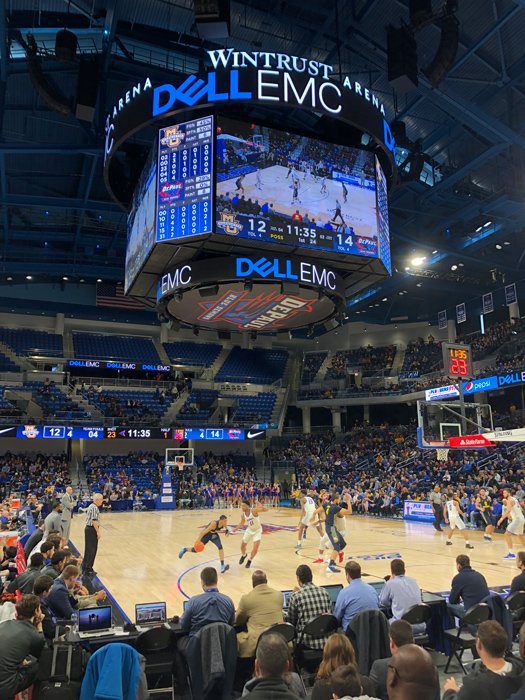 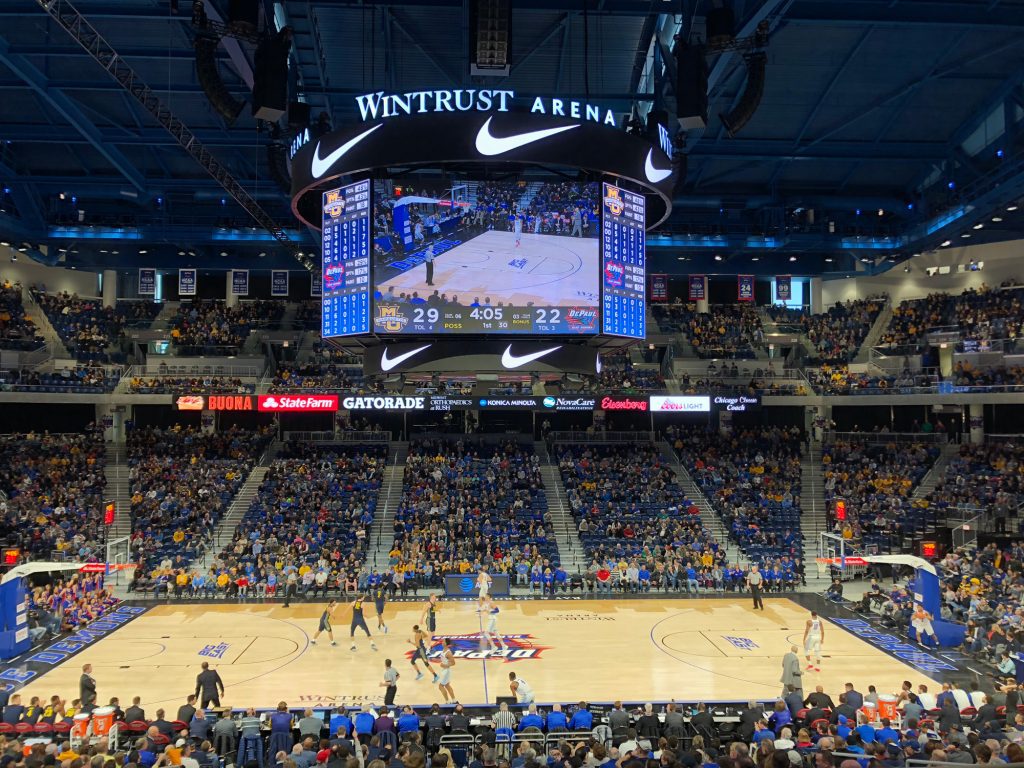 The men’s basketball program of DePaul University in Chicago played in suburban Rosemont for decades, in an aging arena that did not meet the university’s needs and was far from campus. The university was seeking development of its own arena on or near campus that would provide a better gameday environment, a more appropriate seating capacity, and improved facilities and amenities. DePaul had internally identified a number of potential development scenarios and then commissioned a feasibility study to help determine its best course of action.

David led a team of economists, architects, planners, and cost consultants on a comprehensive feasibility study for a new arena. The study considered the implications of development at two sites – one on DePaul’s Lincoln Park campus, and another within the McCormick Place complex in Chicago’s South Loop.

The consulting team evaluated the economic, demographic, physical, cost, political, and other variables that would impact arena feasibility and operations at both sites. Based on our analysis, we recommended pursuit of a partnership with the city-state Metropolitan Pier and Exposition Authority at McCormick Place. We forecasted all relevant operating and capital costs at both sites, and worked with university and MPEA officials to help create deal terms for the facility, related to the sharing of revenues and other operational issues.

Facility construction was funded by DePaul, the City of Chicago, and the MPEA, and the arena opened at McCormick Place in 2017. Since opening, the WNBA’s Chicago Sky have also relocated to the arena from Rosemont’s Allstate Arena.